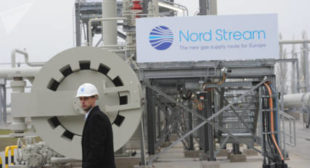 Earlier, Germany voiced support for the construction of the second Nord Stream pipeline amid criticism from US President Donald Trump, who has urged EU countries to abandon the project and buy American liquefied natural gas (LNG) instead. 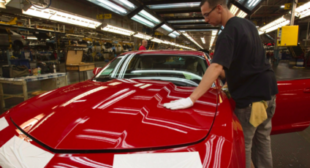 General Motors will lay off 14,700 factory and white-collar workers in North America and put five plants up for possible closure as it restructures to cut costs and focus more on autonomous and electric vehicles. The reduction includes 8,100 white-collar workers, some of whom will take buyouts and others who will be laid off. 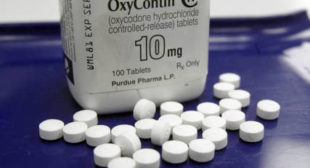 Florida is suing two major US drugstore chains, Walgreens and CVS, for their alleged contributions to the opioid crisis in the state and nationally. On Friday, Florida Attorney General Pam Bondi announced that the two drugstore chains had been added to a state-court lawsuit filed last year against Purdue Pharma, which manufactures OxyContin (an opioid […] 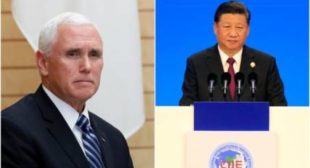 For the first time, leaders of 21 Asia-Pacific economies have failed to issue a joint communique, as tensions between the US and China over trade and investment poisoned their annual summit. Pointing to the “two big giants in the room,” the Asia-Pacific Economic Co-operation’s (APEC) chair, Papua New Guinea (PNG) Prime Minister Peter O’Neill, informed Sunday’s closing news […] 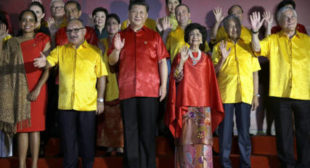 By not showing up, the US president – and thereby the nation he represents – loses ‘face’ in Asia, according to reports. US President Donald Trump skipped two major summits in Asia: the East Asian Summit hosted by the Association of Southeast Asian Nations in Singapore, and the Asia-Pacific Economic Cooperation (APEC) meetings in Papua New Guinea, leaving US Vice President […] 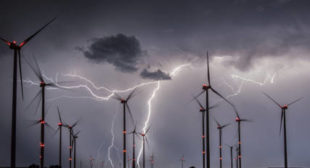 Global investors report that after all the data is sorted it is now cheaper to build a new solar or wind farm than to maintain an existing coal plant. 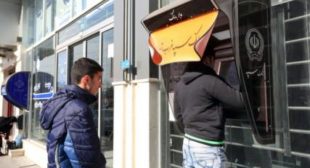 The Iranian Central Bank has been cut off the SWIFT financial messaging system, the US Treasury Department has said. Disconnection makes it more difficult for the Islamic Republic to settle import and export bills. 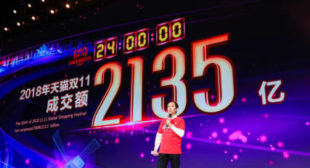 Chinese e-commerce giant Alibaba has smashed records for its Singles Day, the world’s biggest 24-hour shopping event, despite an ongoing trade war with the US and waning domestic interest in the event. 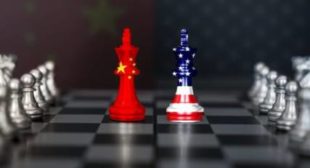 The widening trade conflict between the world’s two largest economies, China and the US, is senseless, according to Alibaba co-founder Jack Ma. The purpose of trade should be to promote peace and communication rather than conflict, he said at the China International Import Expo in Shanghai. 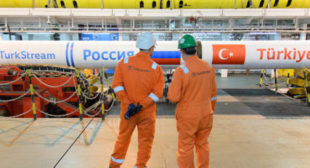 A number of European countries have recently signaled willingness to receive Russian natural gas through the Turkish Stream pipeline. Italy, Bulgaria, Serbia, and Hungary are seeking to boost purchases of Russian hydrocarbons. In light of this trend the future of the expected US LNG boom seems bleak. 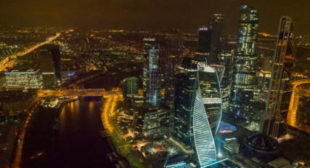 Good financial results shown by Russian companies may facilitate the return of foreign investment to the country, Moody’s senior vice president Kristin Lindow told Sputnik news agency. “…Recent strong corporate profits quite naturally can result in repatriation of profits by foreign investors. Also, the cleanup that the CBR (Central Bank of Russia) has done in […] 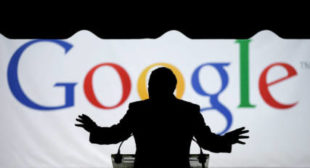 In a surprising victory, local protesters won a battle against the US tech giant, which wanted to revamp a local building into a technology campus. The residents of Kreuzberg, a part of Berlin, have succeeded in repelling Google from developing a campus in their neighborhood. 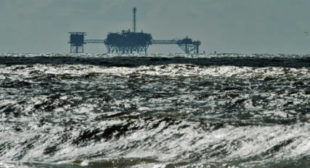 For 14 years, an “underreported” oil spill has been leaking hundreds of barrels of crude each day into the Gulf of Mexico. While there is no major outcry from the authorities, it could become the US’ worst ecological nightmare. 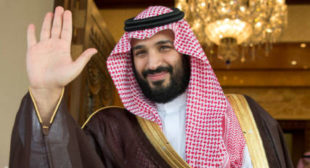 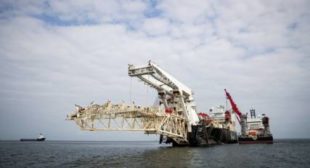