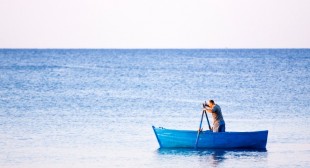 Another deep cry, followed by a shrug. The world is at war, at war, at war. But it only hurts them, the helpless ones, the anonymous poor, who absorb the bombs and bullets, who bury their children, who flee their broken countries. Sixty million people have been displaced by the current wars, the highest number […] 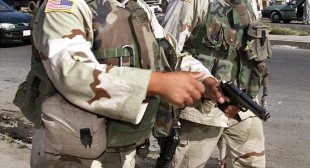 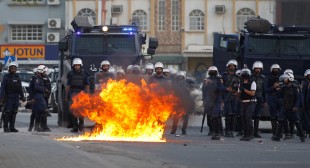 Washington has resumed military aid to the Bahraini government. The move was criticized by human rights groups, which say it takes place “in the absence of any real or meaningful political reforms” and amid numerous human rights abuses. “The administration has decided to lift the holds on security assistance to the Bahrain Defense Force and […] 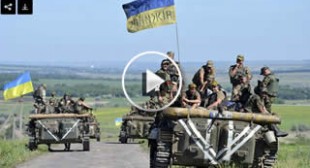 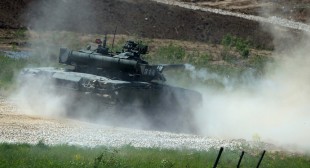 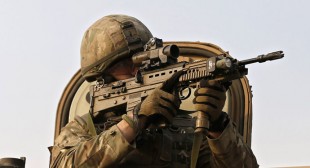 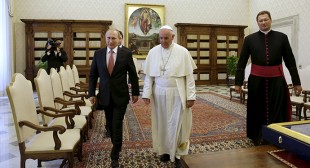 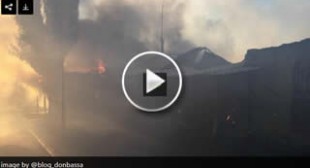 Artillery shells have hit a local market in the north-western district of Donetsk, a city in eastern Ukraine. At least one person has been wounded, according to the head of the district’s administration aligned with Donbass rebels. RT’s Ilya Petrenko was on the scene at the spot which came under attack. 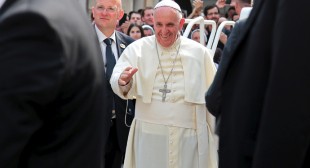 Pope Francis has attacked what he called “the atmosphere of war,” which he believes is hampering the world. He also attacked those profiteering from war and those engaging in arms sales, as he led a mass in Bosnia on Saturday. Francis received a joyous welcome from around 100,000 people who lined the streets of Sarajevo, […]