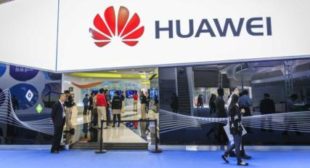 Analyst on Huawei Case: US Seems to Realize that China is Getting Ahead of Game

China’s Foreign Minister Wang Yi said that Beijing will take all necessary measures to defend the rights and interests of Chinese companies. Sputnik talked about Huawei’s lawsuit against the US government with Andrew Leung, an independent China strategist based in Hong Kong. 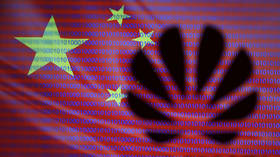 A growing number of former Apple devotees in China have started switching from iPhones to domestic Huawei smartphones as trade and technology tensions escalate between Washington and Beijing. The South China Morning Post reported that consumers were spurred by a rising “nationalist sentiment” to support the Chinese tech giant which has been blacklisted by the US. 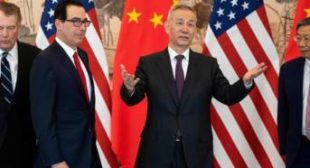 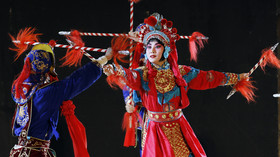 The lull in the US-China trade war amid new flaring tensions over the arrest of Huawei finance chief can only backfire at Washington as Beijing holds a trump card, veteran stockbroker Peter Schiff has warned. 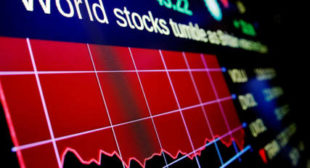 After US President Donald Trump said on Sunday that the US will hike tariffs on goods imported from China, Wall Street will start the week with a sharp selloff, as investor optimism about the possible conclusion of a trade deal with China in the near future has faded. 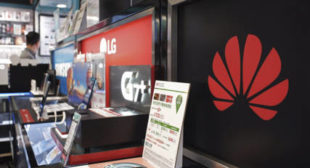 Five Eyes Out of Focus: Scholar on Why UK Defying US Warning, Embracing Huawei

The UK has approved the use of Huawei products in defiance of American threats to halt intelligence cooperation and the Five Eye’s concerns. Speaking to Sputnik, Chinese academic Zhu Feng has explained London’s rationale and cast doubt on Washington’s apparent plan to ban Huawei worldwide. 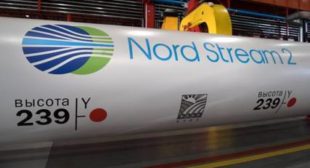 Washington has repeatedly threatened to impose sanctions on all parties related to or working on Nord Stream 2, with President Donald Trump accusing Germany of being a “captive” of Russia and urging Berlin to halt its cooperation on the $11-billion project. 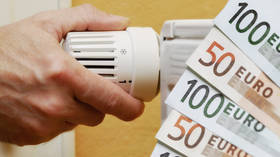 Russian-led gas pipeline project Nord Stream 2 may save the European Union about eight billion dollars annually thanks to a 13 percent drop in costs, according to the enterprise’s operator. 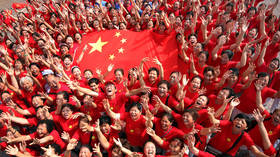 The volume of mutual trade between Russia and China finally reached $100 billion for the first time ever, according to Gao Feng, the Chinese commerce ministry’s spokesman. 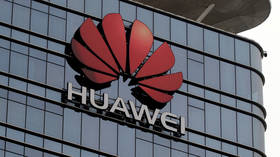 US cyber officials are attempting to put the squeeze on their European allies, saying they will have to reassess their ability to share information with them if they use Huawei in their 5G networks. 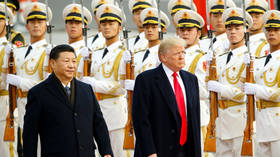 Trade war with China: US will make sure it causes major ruckus before losing the fight

There are suggestions that the US and China may now sign a trade agreement in May. However, it seems unlikely that this will be the great victory over China that Trump promised, as recent events indicate. 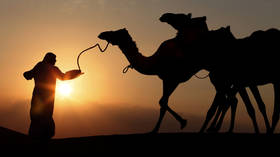 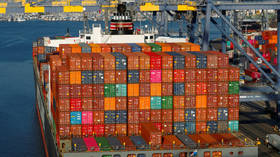 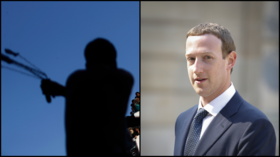 Facebook CEO Mark Zuckerberg has asked governments and regulators to tighten the screws on digital companies such as his own, and slap them with sanctions if they refuse to abide by rules on privacy, political or harmful content. 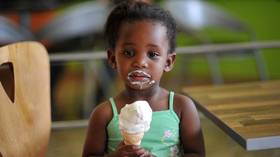 Ice cream and sorbets from Russia’s northwestern city of Vologda can now be enjoyed in Africa. Russian ice cream producer Iceberry has shipped around 75 tons of the cool treat to Ivory Coast (Cote d’Ivoire) and Senegal.