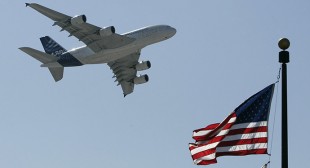 35% of Americans would consider leaving the US – study

A study polling American and emigrant adults found that 35 percent would consider leaving the US, according to TransferWise, an international money transfer company. The most popular reason for wanting to leave was to seek a better quality of life. Despite the results of the survey, 59 percent said it was home. Another 58 percent […] 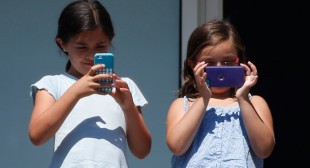 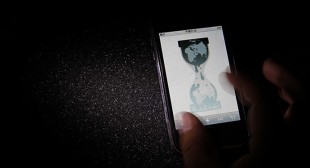 Emails published this week by WikiLeaks reveal that a senior State Dept. official asked the CEO of Sony Pictures Entertainment for help in countering the narratives of the Russian Federation and the so-called Islamic State. Internal Sony correspondence that was leaked to the web following last year’s colossal SPE hack and now mirrored by the […] 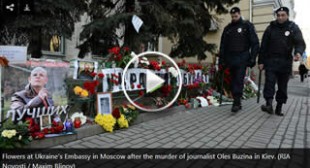 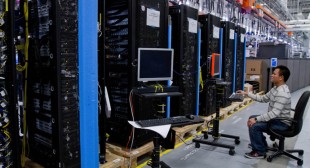 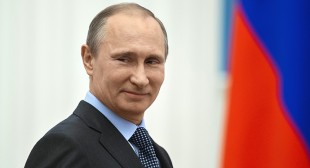 Rosencrantz, Guildenstern and King Hamlet might be dead – but Putin’s the ghost in everybody’s room

For the paranoia industry, the spectre of Vladimir Putin is the gift that keeps on giving. Theres rarely a situation these days in which many media elements won’t invoke the Russian president’s name. Shakespeare wasn’t exactly a horror writer, but the bard was rather fond of using ghosts as plot devices. Arguably the most famous […] 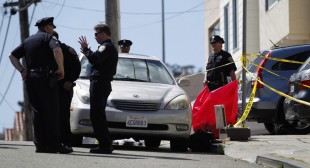 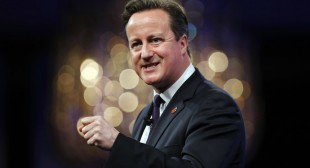 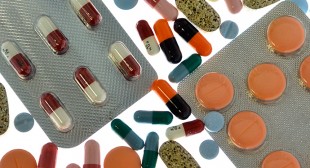 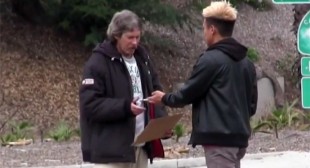 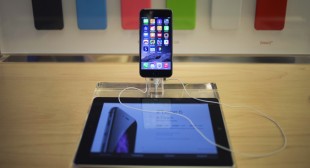 US government warns iOS users their devices may be in danger

Apple customers are being warned by computer security experts, including the United States government’s own cyber squad, to watch out for a new bug affecting iOS devices like the iPhone and iPad. The US Computer Emergency Readiness Team, or US-CERT, said Thursday that users of mobile phones and tablets running Apple’s latest iOS software should […] 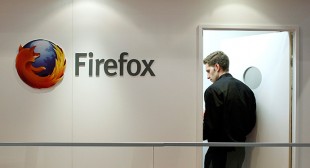 The internet browser Mozilla is teaming up with Tor to give internet users greater security online. The new Polaris project is designed to combat internet censorship and make NSA like intrusion’s a thing of the past. Edward Snowden’s revelations concerning the extent of the National Security Agency’s spying on the general public, hit computer and […]