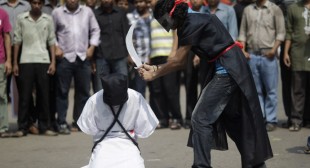 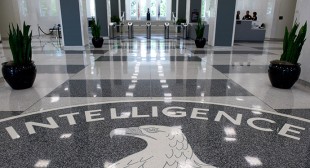 The CIA’s torture program had explicit guidelines on human experimentation from 1987, according to a report. But their regular practices, including participation of medical staff in torture sessions, may have violated those guidelines. A document obtained by the American Civil Liberties Union (ACLU) and published on Monday by the Guardian reveals the Central Intelligence Agency […] 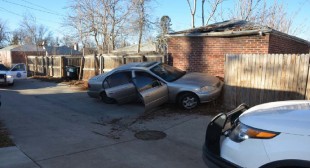 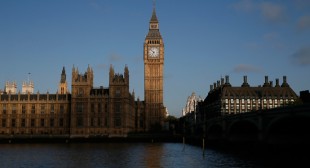 Over 1400 individuals are under investigation by British police as part of an inquiry into a historic VIP sex abuse network believed to include celebrities and politicians. Information released by Operation Hydrant, the group of police officers tackling the alleged ring, said that the 1,433 suspected offenders included 76 politicians, 43 musicians, and 135 from […] 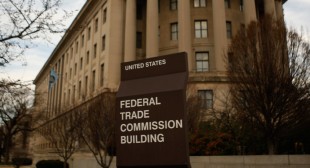 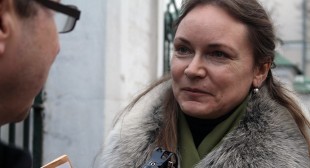 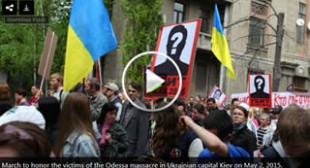 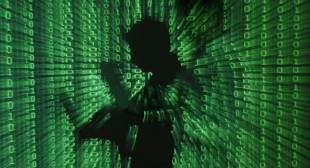