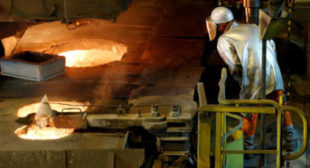 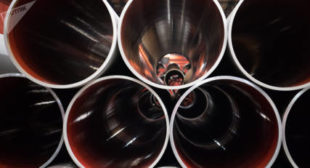 How US is Twisting EU’s Arm, Trying to Throw Wrench Into Nord Stream 2

By trying to bring an end to the Russo-European Nord Stream 2 project, the US is pursuing its own economic interests rather than taking care of Europe’s energy security. Washington is seeking to boost sales of its own expensive liquefied natural gas to Europe, thus undermining the Old Continent’s competitiveness. 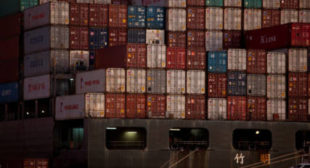 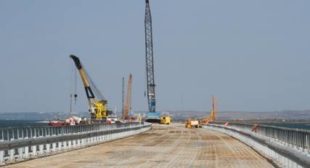 On May 15, President Vladimir Putin attended the inauguration of a strategic 19-kilometer bridge along the Kerch Strait, linking Crimea to the Russian mainland. This key infrastructure project is a major step forward in bolstering the Crimean Peninsula’s economy, and encouraging trade and access to other parts of the Russian Federation. 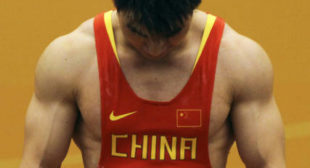 As more countries pay for oil in yuan, the standing of the Chinese currency in global finance has grown, an analyst tells RT. However, its future path won’t be completely smooth, he warns. “If people started to pay for oil in yuan, central banks would need to hold reserves in yuan, leading to a massive […] 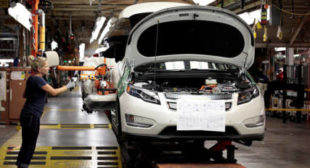 In late May, President Donald Trump warned that if the European Union does not remove tariffs and trade barriers against the United States soon, his administration will place a 20 percent tariff on all cars coming from the EU. 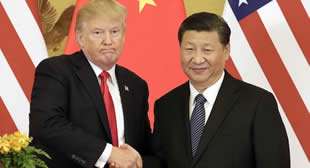 President Xi Jinping shrewdly counters coming trade war with surprise offer to purchase America outright. President Donald Trump claimed on Monday that he working on “a huge deal with China that will bring more than $30 trillion into America. No president has ever done anything like this before and it’s all because of my tariff […] 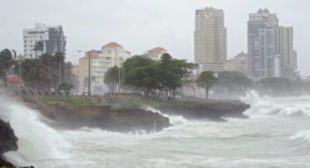 U-Turn: Why Dominica Turned Back on Taiwan, Befriended China

Beijing continues to lure away the handful of countries which still maintain diplomatic ties with Taiwan. On Tuesday, the Dominican Republic became the latest country to break away from Taipei and establish diplomatic relations with mainland China. Sputnik Mundo has discussed the reasons behind this dramatic U-turn and its potential impact for the region with Andrei […] 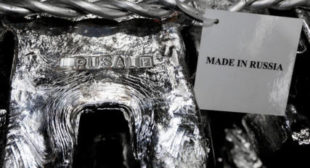 The US Treasury Department sanctions aimed at Russian-based RUSAL may have made a splash in the wrong direction, as companies from US allies in Europe have had to deal with supply disruptions. Layoffs and further difficulties are looming. 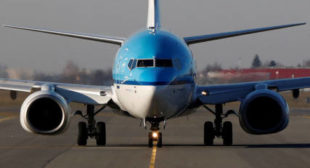 Russia’s Federation Council is looking to adopt counter-sanctions against the US, under which the country may ban exports of titanium components to aircraft giant Boeing, according to Russian Senator Sergey Ryabukhin. “Among the rare earth metals that Russia supplies to the United States is titanium, which is necessary for the technological cycle of production of […] 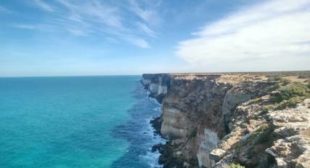 BP, the company behind the deadly Deepwater Horizon oil spill disaster, the biggest in history, has claimed an oil spill off the South Australian coast would be a good thing, as the clean up would boost local economies. BP made the outlandish claim as part of its bid to drill for oil in the pristine Great […] 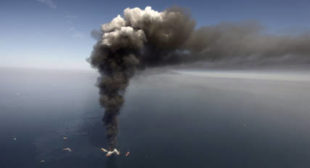 In a spectacular contortion of logic, British Petroleum – seeking highly-profitable licenses to drill for offshore oil in southern Australia – claimed that destructive chemical spills would be a boon to coastal communities. 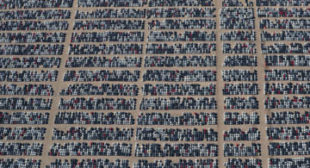 After paying billions in fines over an emissions-cheating scandal in the US, Volkswagen now has to park thousands of bought-back diesel automobiles at nearly 40 facilities across America. The German automaker has paid over $7.4 billion to buy back nearly 350,000 diesel vehicles in the US as of February, according to the court filing, seen […] 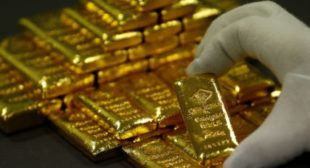 The price of the traditional safe haven gold increased on Monday after Beijing introduced retaliatory measures against American goods coming to China. After falling in the past three trading sessions, the yellow metal surged over $8 per troy ounce to $1,335. 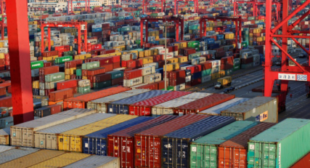 Beijing is hiking up tariffs on more than 128 US imports, including fruit and pork, as part of a tit-for-tat response to US President Donald Trump’s $60 billion package of tariffs imposed against China. The additional fares, which range from 15 to 25 percent, will take effect on Monday, the Chinese Finance Ministry said on […]