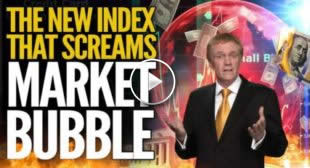 A funny thing happened in the middle of one of Mike Maloney’s deep-research sessions recently. As you know, he just released a brand new presentation, but while analyzing the stock market he wasn’t satisfied with the way most valuation measures were calculated. With all due respect to Warren Buffet, even his indicator fell short in […] 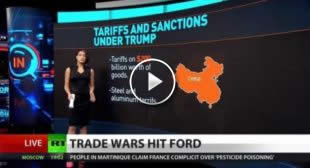 Anya Parampil reports on blowback from metals tariffs, specifically Ford’s $1 billion loss in profit that could lead to layoffs of up to 24,000 workers. Richard Wolff, Professor Of Economics & International Affairs and Co-Founder of “Democracy at Work” joins the show to explain why Trump’s “America first” policies are resulting in losses for US […] 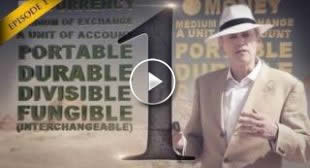 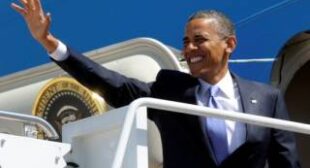 Obama to return 5% of salary because of sequester

President Obama plans to take a 5% salary cut in support of federal workers who are going to be furloughed, officials said Wednesday. The president follows the lead of Defense Secretary Chuck Hagel, giving up some salary because of forced federal furloughs. 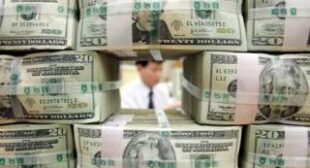 The cashless society is coming. More reason than ever to use cash

Oliver Burkeman: Want to resist purchases you’ll regret? Use physical money. The problem with the ‘frictionless’ future is that friction can be good. Silicon Valley is getting all excited again, in its Silicon Valleyish way, about the future of how we pay for things. The specific cause of excitement, this week, is the news that […]