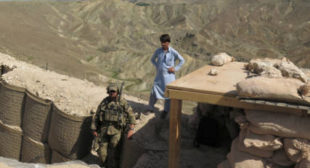 Direct talks with the Taliban are crucial for the Kabul government to survive amid crushing defeats by the militants, Afghanistan experts told RT amid expectations that end of the 17-year war is looming. 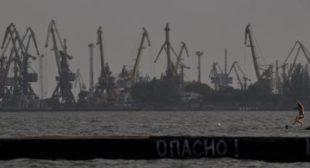 The controversy around the Sea of ​​Azov has been created out of thin air as Kiev and its Western backers continue to search for new ways to apply pressure on Moscow, Russian Deputy Foreign Minister Grigory Karasin said. 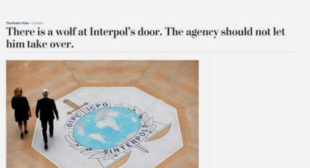 Interpol’s new boss is South Korean Kim Jong-yang, although reading the gleeful mainstream coverage of the news, it’s much easier to find out who didn’t get the job — or more specifically, that the losing candidate was Russian. 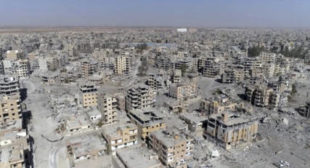 A prominent international watchdog has launched an online investigative project that will allow Internet users worldwide to track the destruction caused by the US-led coalition’s bombardment of Syria’s Raqqa in 2017 that has resulted in numerous civilian casualties and the city being nearly completely razed to the ground. 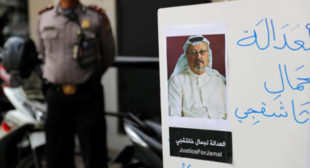 Turkish President Recep Tayyip Erdogan vowed this week to reveal the “naked truth” about the killing of Saudi journalist Jamal Khashoggi; however, in fact, he didn’t uncover anything extraordinary, but why? It is significant that the day before Erdogan’s much-hyped speech to Turkish parliamentarians, President Donald Trump dispatched his CIA chief to Turkey to “investigate” […] 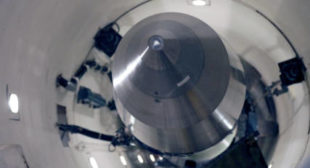 President Trump earlier expressed readiness to withdraw from the Intermediate-Range Nuclear Forces (INF) Treaty, accusing Russia of allegedly breaching it. Moscow has denied the accusations, with Russian President Vladimir Putin warning Washington against deploying US missiles in Europe and promising a “swift and effective response.” 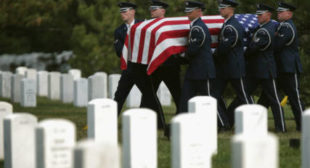 US military increasingly defenseless against formidable new enemy (no, it’s not Russia)

America is forever researching and developing new weapons for defending itself against enemies, both real and imagined. Yet it seems to have been taken unawares by a deadly new adversary in the form of suicide in the ranks. Many people have asked themselves at one time or another how soldiers are able to come to […] 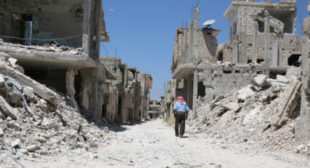 US President Donald Trump has praised Washington’s cancellation of $230mn in funding for stabilization in war-torn Syria. Let “other rich countries” pay it, Trump says, while the US spends its money on its military and allies. The US officially ended support for stabilization projects in Syria on Friday. The $230mn worth of funding had been […] 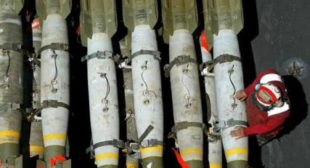 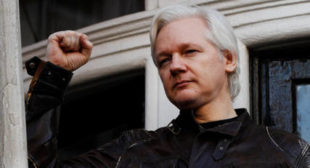 QUITO (Sputnik) – The defense for WikiLeaks founder Julian Assange, who resides at the Ecuadorian Embassy in London, is concerned about the Ecuadorian authorities’ silence regarding his future, Assange’s lawyer Carlos Poveda told Sputnik. “We sent two letters to the Ecuadorian Foreign Ministry 10 days ago and five days ago respectively and expressed concern about the issue of refusal […] 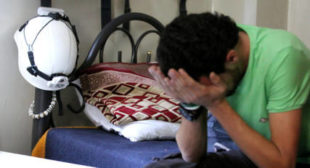 A volunteer with the Syrian Civil Defense, also known as the White Helmets, was caught on video dumping the mutilated bodies of Syrian Army troops. The volunteer was summarily fired by the group after he was filmed participating in the dumping of dead pro-Syrian government fighters. 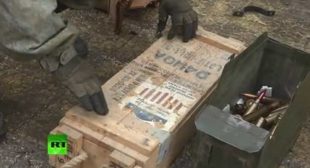 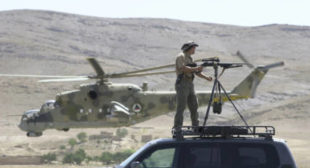 Global war without oversight: US special forces deployed to 133 countries in first half of 2018

US special forces have already deployed to 133 nations in the first half of 2018, signaling a sharp increase in the Pentagon’s shadowy operations when compared to previous years, according to a new report. America’s Special Operations forces (SOF) are stationed all around the world, where they participate in a wide range of missions, including […] 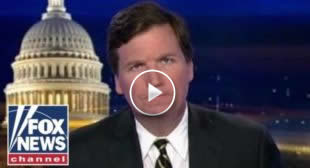 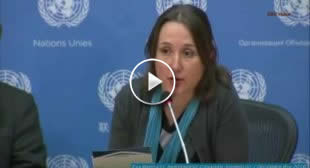 Canadian journalist, Eva Barlett, completely dismantled mainstream media’s narrative on events taking place in Syria. The freelance journalist has repeatedly visited Syria since the conflict began in 2011, in a bid to get a sense of the realities on the ground. In a press conference organized on Friday by the Syrian mission to the United […]