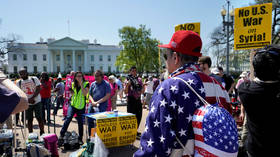 Although Western media has a shoddy track record of lying on Syria (and Libya, Iraq…), the US State Department will pump $35 million more into future war propaganda on Syria, under the guise of promoting honest reporting. A US State Department grant, “Support for Independent Media in Syria,” is unabashed in stating one of its […]

The Trump administration’s initial justification for the 3 January strike that killed Iran’s Soleimani was the threat of “imminent” attacks against American interests. That rationale proved shaky over the past two weeks, with government officials contradicting one another and even themselves. US Secretary of State Mike Pompeo has said that the assassination of Qassem Soleimani […]

Trump defends killing of Soleimani regardless of ‘imminent’ threat, says he had a ‘horrible past’

US President Donald Trump has lashed out against the “fake news media” and their “Democrat partners” over criticism of his administration’s decision to assassinate Iranian general Qassem Soleimani. The president claimed in tweets marred with misspellings that it does not matter if Soleimani presented an imminent threat to the US, something he had said previously […] 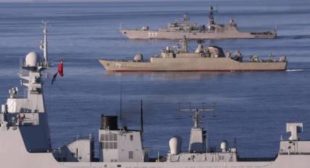 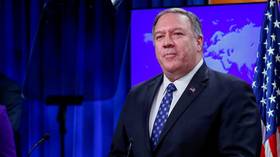 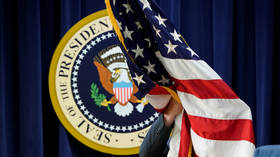