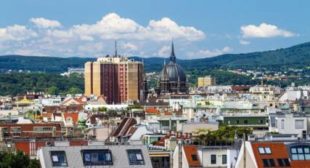 The famed Rothschild family’s descendants have lashed out at the Austrian capital and local authorities over what they say amounts to expropriation of severely undervalued assets, as well as public trust in the private fund which was initially set up over 100 years ago to serve people by financing medical care projects. The great-grandson of […] 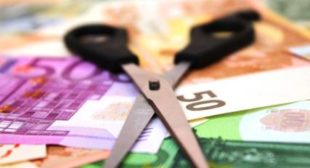 The budget changes follow after London and Brussels managed to sign off on the Brexit deal and avoid a further delay, withdrawing the United Kingdom from the bloc after 47 years. Austrian Chancellor Sebastian Kurz has stated that his country would veto the European Union’s long-term budget plan for post-Brexit Europe, stressing it should be […]

According to NATO’s nuclear weapons obligations, dating back to the Cold War, German planes are to carry US bombs in the event of an atomic strike. Although the country’s Tornado fighter jets are close to the end of their operational life and already cost millions of dollars to taxpayers, it remains unclear which aircraft will […]

Europe must wean itself off US ‘dictate’ or it will ‘lose’, Iran supreme leader’s adviser tells RT

Europe’s total dependence on Washington would lead it nowhere other than to its own demise, a senior adviser to Iran’s Supreme Leader Ali Khamenei has alleged, calling on Europeans to break free from America’s grip. Europe is a major political force on the international arena, yet it prefers to “quietly follow the policy imposed” by […]

On Friday, US President Donald Trump signed the FY2020 National Defence Authorisation Act into law, with its provisions including sanctions against the Nord Stream 2 gas pipeline project. A day later, the Treasury confirmed that the restrictions had snapped into place.