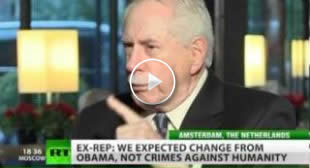 ‘World fears US as a war-hungry drunk’ – ex-Senator

The US is like a drunkard who charges to war with anyone who might pose a threat, ex-Senator and former US presidential candidate Mike Gravel says. RT’s Peter Oliver discusses Syria, Libya, Israel & Iran as he talks to foreign affairs expert and German left-wing politician Jan van Aken. World fears US as a war-hungry […] 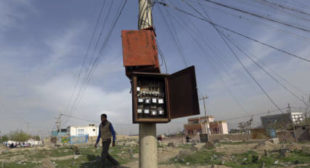 The US military spent $60 million on a new section of power grid in Afghanistan’s northeast. It doesn’t work and may even put residents at risk, according to a report from the US government’s reconstruction watchdog. While the power lines have been built, the Special Inspector General for Afghanistan Reconstruction (SIGAR) found that mismanagement by the […] 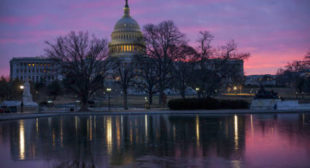 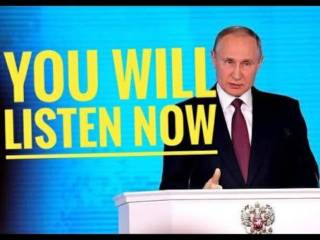 In 2002, the United States unilaterally and without consultation, withdrew from the landmark Anti-Ballistic Missile (ABM) Treaty. President George W. Bush noted that the treaty is “now behind us,” describing the ABM Treaty as a Cold War relic. Signed in 1972, the ABM Treaty barred both the US and the USSR from deploying national defences […] 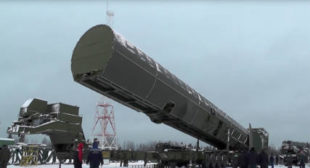 Pentagon wants more money to develop its own hypersonic nukes, just like Russia’s

The Pentagon may not be surprised by the new Russian hypersonic missiles – but why not use them as a pitch for more money? A military budget about 10 times that of Russia is not enough, according to the DARPA director. Asked by a gathering of journalists on Thursday if the United States is spending […] 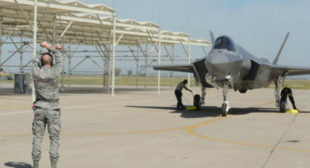 The head of the Pentagon’s F-35 office has confirmed that some 49% of the 280 planes delivered to the military by Lockheed Martin are suffering from a series of hardware and software problems. Vice Admiral Matt Winter, director of the F-35 Joint Program Office, has confirmed that just 51% the US new 5th-gen fighter aircraft are […] 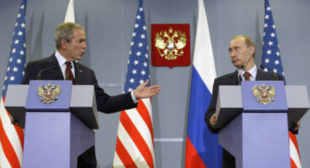 Russian President Vladimir Putin has denied accusations he revived an arms race by unveiling Russia’s new nuclear deterrent. That was done by US President George W. Bush killing a 30-year-old missile treaty in 2002, he told NBC.  In an interview with NBC’s “Megyn Kelly Today” on Thursday, the Russian leader brushed off claims in the […] 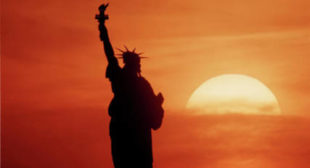 US Collapse – the Spectacle of Our Time

May you live in interesting times, goes the Chinese proverb. Few can doubt that we are indeed living in such an interesting time. Big changes are afoot in the world, it seems. None more so than the collapsing of the American Empire. The US is going through an historic “correction” in the same way that the Soviet Union did […] 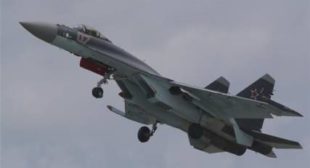 Indonesia finalizes a billion-dollar deal pertaining to the purchase of 11 Sukhoi Su-35 jets from Russia. According to Indonesian Defense Ministry spokesman Totok Sugiharto on Saturday, the contract, worth a total of $1.14 billion, was finalized by representatives from both countries in Jakarta. 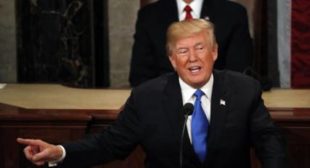 On Tuesday, US President Donald Trump released his “efficient, effective and accountable” budget for fiscal year 2019 and, to no surprise, social programs are on the chopping block. Aside from wanting to privatize the International Space Station and eliminate the Public Service Loan Forgiveness program, Trump is also looking to cut food assistance programs by […] 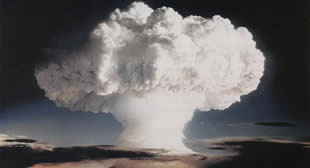 Do We Really Want Nuclear War with Russia?

From the Archive: With Moscow saying that U.S. proposals in its new Nuclear Posture Review to develop “tactical” nukes are “confrontational” and “anti-Russian,” we republish a 2016 article by Robert Parry. Through an endless barrage of ugly propaganda, the U.S. government and the mainstream American press have put the world on course for a potential […] 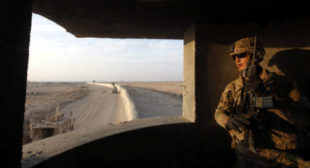 Congress has authorized $618.7 billion for the 2017 military budget. The bill ups aid to Ukraine by $50 million and allows the transfer of missiles to Syrian rebels. However, it omits controversial provisions about drafting women or religious exemptions for contractors. 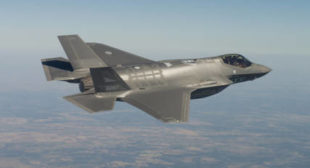 The problem-ridden US fighter-jet, projected to become the backbone of the Norwegian defense, as well as the nation’s costliest defense purchase, is being met with increasing criticism in the Nordic country, as complications keep piling up. Reds leader Bjørnar Moxnes expressed his indignation over billions of kroner splurged on a plane, which has “a thousand […] 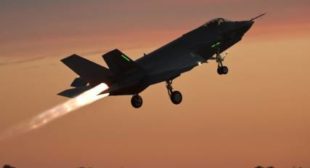 So far, the story of the US F-35 fighter aircraft in Norway has been a drama of epic proportions. Soon after the first jets landed on Norwegian soil, it was discovered that the expensive warplanes designed to be the backbone of Norway’s defense lack adequate protection and will have to be stored in tents for […] 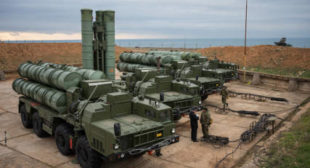 Qatar is in the “advanced stage” of negotiating the purchase of Russia’s advanced S-400 anti-aircraft system. The long-range SAM missile weapon seems to be the latest fad in the Middle East after its Syria showcase. Doha’s negotiations with Moscow on the purchase of the S-400 system is “in the advanced stage,” Qatari Ambassador to Russia […]