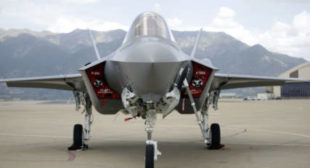 Some Norwegian politicians believe the uncertainty surrounding the price of the US F-35 fighter jets, the new backbone of the country’s air force, is “absurd”. To settle an ongoing dispute surrounding the cost of F-35s once and for all, the Norwegian parliament’s control and constitutional committee has asked Defence Minister Frank Bakke-Jensen to name the […] 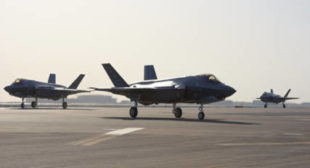 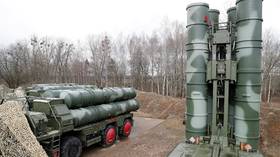 Not you too! US warns India against Russian S-400 ahead of Pompeo’s visit

Although Washington already has its plate full trying to dissuade Turkey from buying S-400 air defenses, it is also “urging” India against buying the Russian missile system just ahead of Secretary of State Mike Pompeo’s visit. 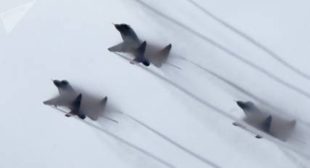 A top-level Indian Air Force (IAF) team visited a Russian facility to check the MiG-29 fighter jets; later, it submitted a favourable report to IAF Headquarters, according to the news portal Print. 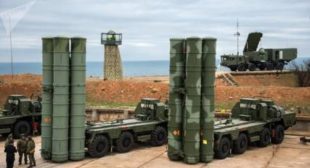 US State Department spokeswoman Morgan Ortagus has warned Turkey about the “very negative consequences” their acquisition of the Russian S-400 missile defense systems will have if it goes ahead. The purchase of the surface-to-air missile defence systems will seriously affect the defence relations of the United States and NATO with Turkey, she said. 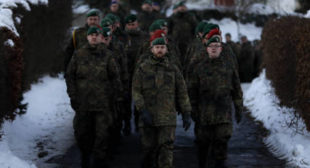 Berlin’s failure to meet the alliance’s agreement to spend 2% of GDP on defence has been a source of tension between Germany and the US. Angela Merkel earlier pledged to boost military spending up to 1.5 percent of GDP by 2024. But the budget plan, introduced in Berlin, suggests that the expenditures will be decreasing […] 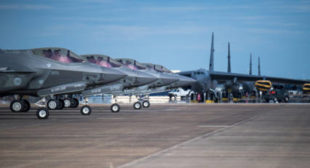 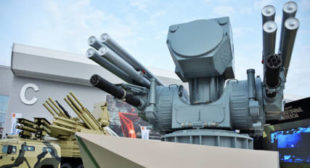 Turkey Interested in Other Russian Weaponry Apart From S-400s – Official

The contract for Turkey to procure Russian air defence systems has been vehemently opposed by Washington, who is trying to convince Ankara to ditch it threatening the country with sanctions and freezing deliveries of F-35 fighters. 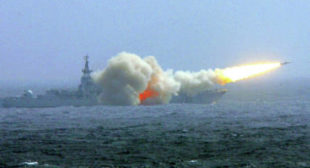 The Chinese military is winning the conventional missile arms race, particularly for anti-ship missiles, and US commanders are frantically trying to come up with alternative strategies before US aircraft carriers become obsolete. 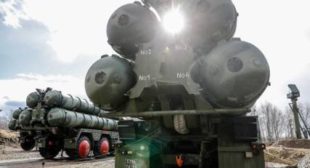 In March, Turkish President Recep Tayyip Erdogan reiterated Ankara’s commitment to its deal with Russia on the purchase of S-400 missile systems, adding that Turkey may subsequently look into buying S-500 systems. 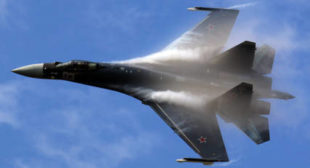 The United States on Monday announced its decision to halt shipments of F-35-related equipment due to Ankara’s plans to purchase Russia’s S-400 missile defence system. Turkey, a US-NATO ally, has been planning to purchase 100 F-35 fighter jets from the US. Sputnik discussed this with Oliver Steward, a political strategist from the UK. 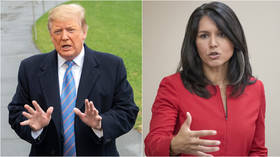 US President Donald Trump, who has been relentlessly bashing everything linked to what he sees as ‘socialism,’ is himself no stranger to using socialist principles to support the US arms industry, Tulsi Gabbard has claimed. 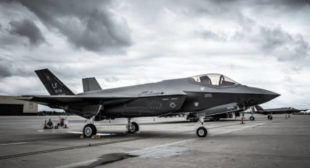 ‘F-35 is Not Ready to Fly’, US Defence Companies ‘Buy Politicians’ – Journalist

The US Department of Defence recently opened an investigation about reports that acting Defence Secretary Patrick Shanahan has been favouring Boeing, where he worked for more than three decades, at the expense of competitors. 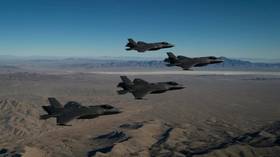 Adding to the pile of flaws and setbacks plaguing the F-35 joint strike fighter, a new report by the Pentagon reveals that jet’s life span is nearly four times shorter than expected and the accuracy of its guns is “unacceptable.” 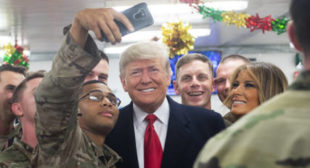 ‘Cracks Appear’: Economist on Why US’ Giving Up Its Global ‘Policeman’ Role

Donald Trump’s official rejection of the role of a global “policeman” could be called the most important event of the outgoing year, Sputnik contributor Ivan Danilov writes, stressing that the cracks in the foundations of American hegemony have already become too visible.