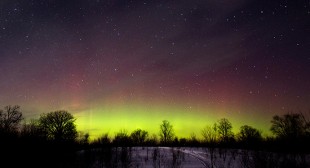 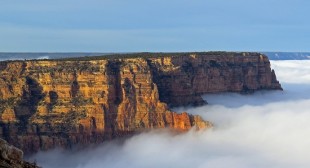 The Grand Canyon, one of the seven wonders of the natural world, became even more wondrous on Thursday, thanks to a rare weather event. A sea of clouds filled the chasm from the bottom up, ebbing and flowing like a seaside tide. The stunning sight of the canyon filling with fog like water fills a […] 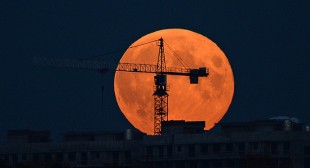 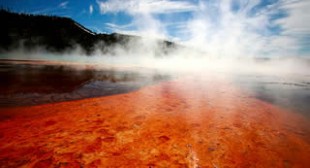 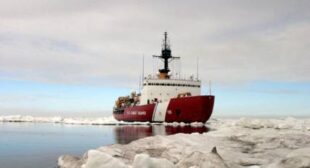 American vessel the Polar Star, the US Coast Guard’s only active heavy polar icebreaker, is heading to the Antarctic to rescue over 120 crewmembers aboard Russian and Chinese ships trapped in heavy sea ice. 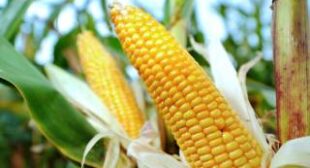 Agriculture giant Monsanto has announced acquisition of the Climate Corporation, a climate data research company, expecting that its info will help farmers maximize crop yields with fewer resources. The $930 million cash purchase is set to give the company an upper hand in the quickly expanding field of scientific weather data, something that would put […]