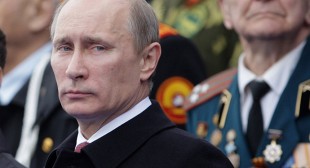 “My breathing mom was among corpses”: Putin recalls his parents’ WWII ordeal

Vladimir Putin has written a column (something he very rarely does), recalling the stories of his parents who survived the hardships of the Leningrad blockade, his dead brother and World War II with very personal details. ‘My dad was breathing via a reed in a swamp while the Nazis passed by, just a few steps […] 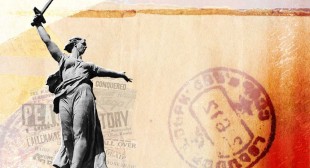 As Victory Day looms closer, Russia remembers the millions of Soviet lives lost in WWII to make the Nazi defeat possible. RT is launching a project that amongst personal stories and letters will also feature a unique battle map of the Eastern Front. World War II was the world’s biggest and bloodiest military conflict. It […] 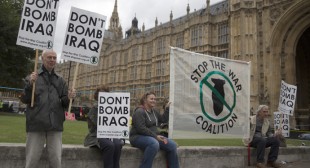 Anti-war activists will descend on London on Saturday to protest against British airstrikes on Islamic State (IS, ISIS/ISIL) positions in Iraq. Groups including the Stop the War Coalition plan to march through London, past Downing Street, to voice their opposition to the UK’s military intervention, which began after winning parliamentary approval last week. 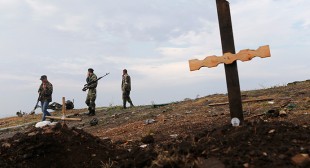 One more mass grave has been found in a village in eastern Ukraine, say self-defense forces. The site was located days after OSCE mission confirmed the discovery of three mass burial sites in areas recently abandoned by Kiev forces. The new site of the suspected murders is near Nyzhnia Krynka village, not far from the […] 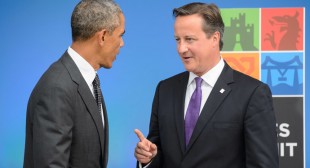 Britain could conduct airstrikes in Syrian regions captured by Islamic State (IS, formerly ISIS) militants, UK Prime Minister David Cameron has said. He added that he did not need permission from Syrian President Bashar Assad. Speaking at the start of the NATO summit in Wales on Thursday, Cameron said he did not recognize Assad as […] 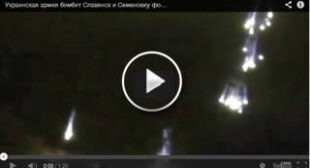 Residents of Slavyansk and its suburbs were awoken overnight on Thursday by what they say were incendiary bombs that were dropped on their city by Kiev’s military. Witnesses and local media reports suggested that the bombs might be phosphorous. 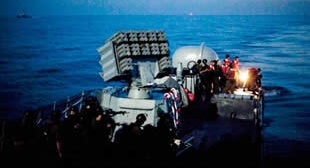 In a unique hearing next week, the Israeli Supreme Court will be presented with a petition that reportedly contains evidence implicating a number of high ranking officials in war crimes during military operations in Lebanon and Gaza, Al Jazeera reports. 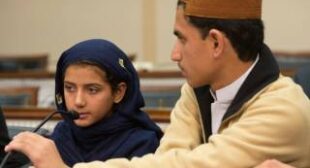 The victims of a drone strike alleged to be launched last year by the United States spoke to members of Congress on Tuesday and urged the US government to stop killing civilians with weaponized unmanned aerial vehicles. Rafiq ur Rehman, a primary school teacher from North Waziristan, Pakistan, spoke through an interpreter on Capitol Hill