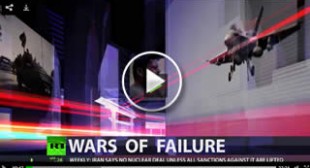 From Afghanistan to Yemen we are told we must fight terrorism over there to keep us safe here at home. The historical record tells us a very different story. Washington’s so-called war on terror has only created and motivated more violent extremists and destroyed states. As a result of failed wars, terrorism flourishes around the […] 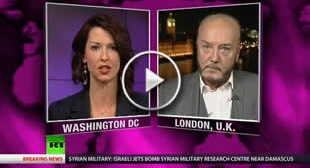