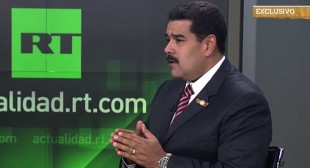 Washington is losing its weight in the international arena and this makes it target Russia and Venezuela, as well as attempt to curtail Chinaâs growth, Venezuelan President Nicolas Maduro told RT’s Spanish-language channel in an exclusive interview. In March, the US declared Venezuela a threat to its national security which is usually the first step […] 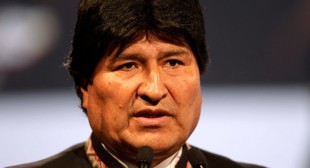 The US is behind the current drop in oil prices as it is aiming to undermine the economies of large petroleum producers Russia and Venezuela, Bolivian President Evo Morales told RT. In his interview with RT’s Spanish-language channel, Morales said that it’s was “a pity” that Washington remains on a “wrong course” by continuing to […] 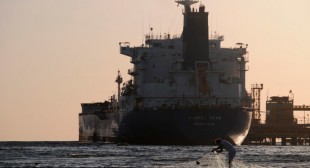 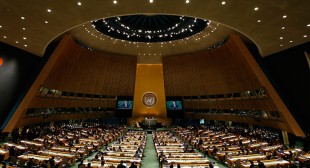 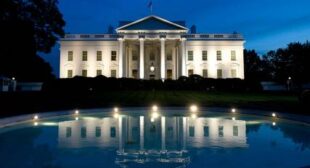 US leaders reject democracy, once again

In Crimea, some may be surprised by the US’s blatant rejection of a clear democratic mandate for independence, as leaders in Washington constantly boast of being “defenders of democracy.” Back in 2003, George W. Bush justified his invasion of Iraq by saying he was “bringing freedom” to Iraq and “removing a dictator.” 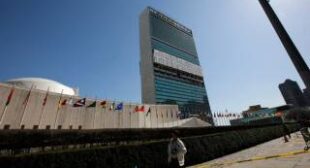