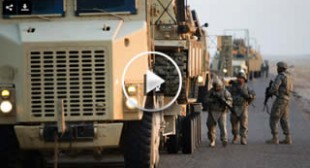 Iraq ‘didn’t ask’ for US ground operations against ISIS

The Iraqi government never asked for and does not need any US involvement in ground operations against Islamic State terrorists. The eye-opening statement came only a day after the Pentagon promised its partner more ground support if it was required. “This is an Iraqi affair and the government did not ask the US Department of […] 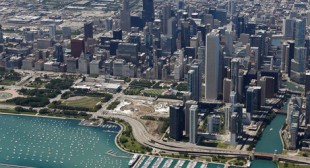 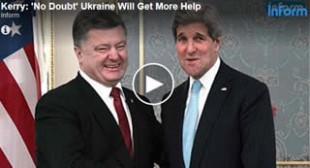 Ukraine’s Second Front: Obama and Kerry Are Now at War With Europe

The Obama administration appears to be spinning the Ukraine crisis out of control and doing serious damage to trans-Atlantic relations all at once. Tensions between Europe and the U.S. over how to address the year-old crisis in Ukraine have simmered just out of sight since the elected president Viktor Yanukovych was ousted last February 22. 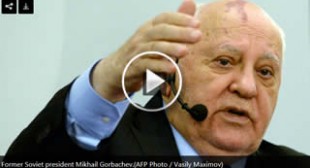 Mikhail Gorbachev to RT: America wanted to rule the world but lost its way

The Ukrainian issue has intensified the tension that existed between the West and Russia: now, another Cold War is possibly lurking on the horizon. Are we to witness another stand-off – or will it be averted? The relations between Russia and the West seem to be stuck at dead-end, so is there hope common ground […] 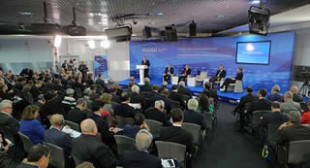 The sanctions imposed on Russia by the US and the West, among other financial blunders, are mistakes that have triggered the world to de-dollarize. Russian President Putin describes this as like “cutting down the branches, upon which they are sitting.” Putin said that sanctions have an overall negative effect on the entire global community, and […] 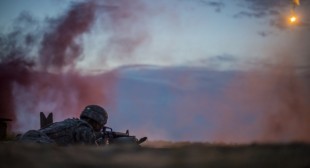 From 1618 to 1648 Europe was torn apart by a devastating and ruthless war. It was waged with fanaticism nourished by religious extremism absolving soldiers from atrocities because it was God’s will and done in God’s name. Out of this debacle came the Westphalian system giving rise to the nation-state. Fundamentally the conflict was about […] 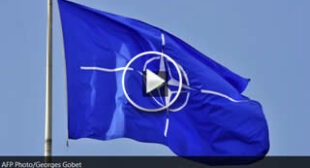 US intel source claims Ukraine part of NATO secret campaign Gladio; psychopathy tests for our leaders; and a mainstream host storms out the studio after a vicious exchange on false flags. Seek truth from facts with Questioning the War on Terror author Kevin Barrett, StopImperialism.org’s Eric Draitser, James Corbett of The Corbett Report, and possible […] 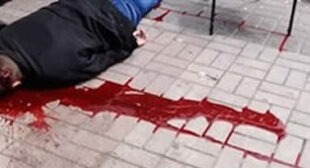 As most in the former USSR celebrated the 69th Victory Day over Nazi Germany today, the US-backed government in Kiev (which took power after the February coup) decided to launch one of its bloodiest military operations thus far, this time against the anti-coup protesters Mariupol, eastern Ukraine.

EU, US impose sanctions against Russian officials over Crimea referendum 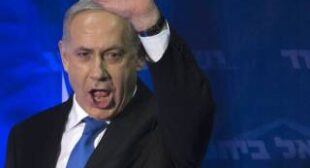 IInteresting times are in the offing between the US and Iran as the American government says it is now “ready for talks” with the Islamic Republic – after 34 years of hostility since the Iranian Revolution of 1979. US Secretary of State John Kerry has said that economic sanctions imposed on Iran could be lifted […]