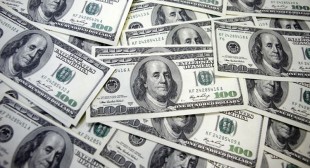 America – its government, businesses, and people – are nearly $60 trillion in debt, according to the latest economic data from the St. Louis Federal Reserve. And private debt – not government borrowing – is the biggest reason for the huge deficit. Total US debt at the end of the first quarter of 2014, on […] 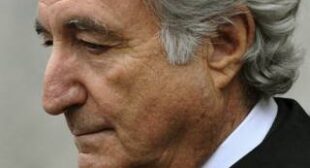 Five of the convicted fraudster’s closest colleagues stand accused of aiding and abetting Madoff in his scheme. Ponzi scheme fraudster Bernard Madoff claimed he alone orchestrated his $65bn scam – starting tomorrow US prosecutors aim to prove that was another lie.