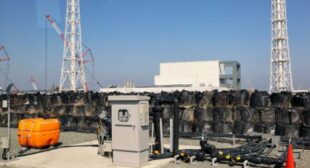 The manager of the stricken Fukushima nuclear power plant has admitted not having full control of the facility. Contrary to the statements of the Japanese PM, TEPCO’s Akira Ono said attempts to plug the leaks of radioactive water had failed. 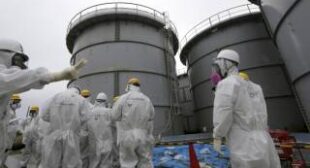 It is beyond tragic that people resettling near Fukushima have to figure out how bad the contamination there is, with Japan’s government allowing it to happen, Kevin Kamps, a nuclear waste specialist from the Beyond Nuclear organization, told RT.