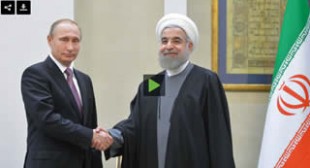 The Russian-led anti-terrorist campaign in Syria has taken center stage at the Gas Exporting Countries Forum in Tehran, where President Putin met with Iranian leaders and praised their country’s role in rooting out terrorism in the region. 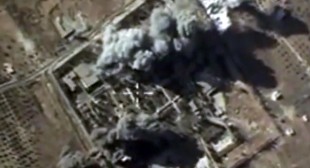 Russian airstrikes have torched more than 1,000 tankers taking stolen crude oil to Islamic State refineries. This blow against the jihadists comes as the Russian Air Force has hit 472 terrorist targets in two days in Syria, making 141 sorties. All Russian aircraft have successfully returned to the Khmeimim airbase near Latakia, Major General Igor […] 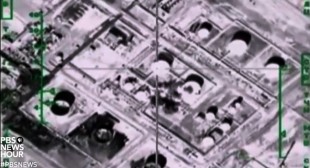 Apparently being unable to find any footage of the US Air Force strikes against Islamic State’s oil infrastructure, PBS NewsHour spliced Russian Defense Ministry’s video into their report – but it did not go unnoticed. he PBS report last week used two objective control videos made by Russian drones while Sukhoi bombers based at Khmeimim […] 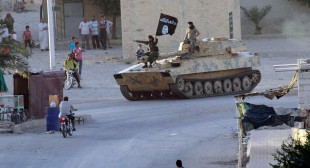 The US and its allies are playing a dangerous game in Syria as they count on Islamic State to weaken President Bashar Assad, but at the same time don’t want the terror group to seize power in the country, Russian Foreign Minister Sergey Lavrov said. 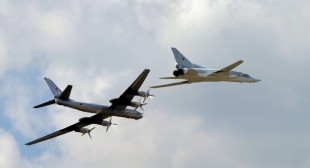 Russia has deployed its fleet of strategic bombers to double the volume of airstrikes on Islamist targets in Syria, Defense Minister Sergey Shoigu has announced. Vladimir Putin has ordered a cruiser to coordinate operations with French naval forces in the Mediterranean. 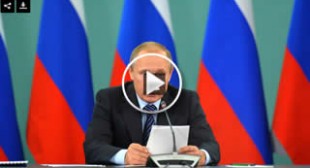 President Vladimir Putin says he’s shared Russian intelligence data on Islamic State financing with his G20 colleagues: the terrorists appear to be financed from 40 countries, including some G20 member states. During the summit, “I provided examples based on our data on the financing of different Islamic State (IS, formerly ISIS/ISIL) units by private individuals. 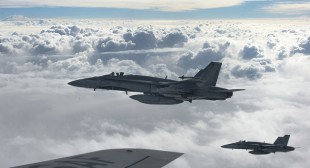 The US is not interested in defeating ISIS but would want to control its movements to create a geopolitical balance on the ground and provide the US-led coalition with leverage at the Vienna talks, said Middle East geopolitics analyst Sharmine Narwani. 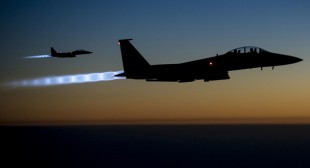 ‘Lawless’ Washington committing crimes against Syria – and the US Constitution

Damascus is opposed to having US troops on its soil, thus the US is committing aggression and international crimes against the nation of Syria, says Daniel McAdams, executive director of the Ron Paul Institute. 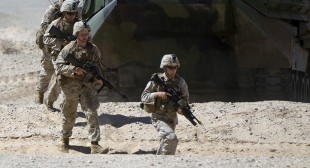 ‘Calculated to put American troops in danger’: Why US wants escalation in Syria

Sending some 50 US advisers to Syria illegally to train the so-called ‘moderate rebels’ looks like a calculated move. If, or when, someone gets hurt, the US will have a pretext for boots on the ground, believes retired US Air Force Lieutenant Col Karen Kwiatkowski. Does this deployment mean Americans will be putting themselves in […] 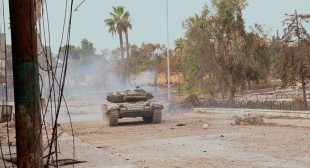 Obama’s decision to send Special Forces into Syria is being widely viewed as a US military escalation in the country. The troop dispatch also signals that the US trying to forestall Russian successes in wiping out Washington’s regime-change assets in Syria. In short, the US Special Forces are being used as “human shields” to curb […] 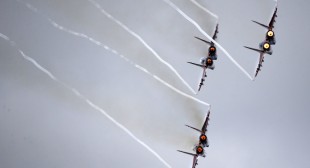 In three days of operations, the Russian aviation group in Syria has hit 258 targets belonging to the Islamic State and Jabhat al-Nusra terror groups, the Defense Ministry said. “Over the past three days, the warplanes of the Russian air group have carried out 164 sorties, hitting 285 targets,” Igor Konashenkov, a spokesman for the […] 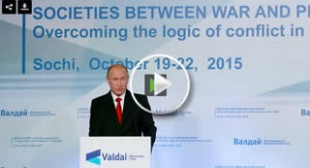 Putin: No need to distinguish between ‘moderate’ & other terrorists

There can be no “moderate” terrorists, President Putin said, speaking about the situation in the Middle East at the Valdai discussion forum. “Why play with words dividing terrorists into moderate and not moderate. What’s the difference?” Putin told the forum. 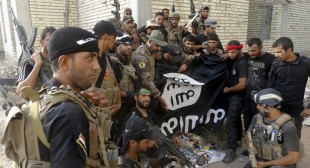 Iraq’s ruling alliance has written to the country’s prime minister, requesting Russian help in the fight against ISIS terrorists. An Iraqi politician told RT that the public wants Russian involvement and there is breakdown in trust with the Americans. 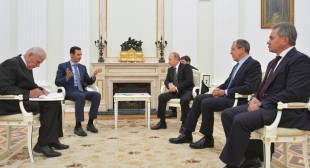 Assad to Putin at Moscow talks: Terrorists would seize larger areas if Russia did not act 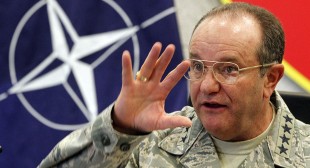 The whole Global South is now informed about how the Russian campaign in Syria has swiftly smashed all of ‘Exceptionalistan’s’ elaborate plans for a “Greater Middle East.” These plans span everything from the Wolfowitz Doctrine to Dr. Zbig “Grand Chessboard” Brzezinski’s categorical imperative of preventing the emergence of a strategic competitor across Eurasia.