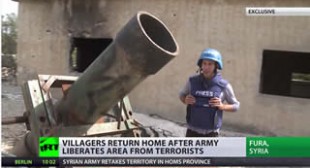 Growing numbers of Islamic State militants in Syria have become discontent with their command and deserted the ranks of the militant group amid the Russian anti-terror operation, Moscow’s Defense Ministry said on Friday. “The majority of armed gangs are demoralized. Discontent with field commanders is growing amid the fighters, and there are instances of disobeying […] 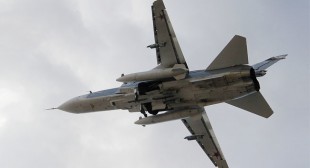 Russian air forces carried out 67 sorties, striking 60 separate targets in northern Syria in the past 24 hours, the Defense Ministry has reported. Two senior Islamic State field commanders are reportedly among some 300 militants killed in the strikes. “Among the targets are the communication hubs, command posts, fuel stores and terrorist training bases […]