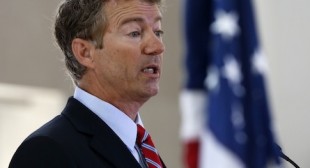 Ron Paul: Not Sure if Pro-Putin Stance Will Hurt Rand in 2016

Former Rep. Ron Paul (R., Texas) said it was “too early to tell” whether his fervent support for the Kremlin will hurt his son Sen. Rand Paul’s (R., Ky.) potential 2016 presidential candidacy, BuzzFeed reported on Friday: “I don’t think so, it’s too early to tell,” Paul said when asked if his positions on Russia […] 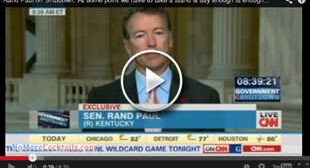