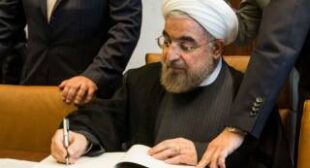 Why Obama has to go bigger, much bigger, in making a deal with Iran — or be prepared for a messy failure. Be still, my heart. First Iranian President Hasan Rouhani embarks on a very charming charm offensive. Perhaps a breakthrough is at hand. But then he decides to forgo a handshake with President Barack […] 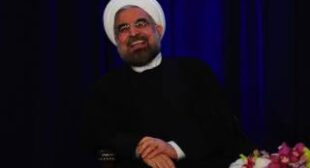 It’s Not Just Rouhani. Many Israelis Want to Come Clean About Their Nukes, Too.

Iranian President Hassan Rouhani demanded on Thursday that Israel to join the Nuclear Nonproliferation Treaty, a step that would require Israel to dismantle the nuclear weapons it has never publicly acknowledged that it possesses. It’s a time-honored talking point from Tehran’s leaders. But it comes with an ironic twist.