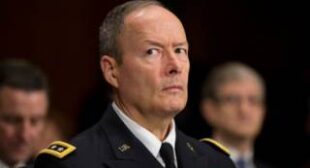 As Europe erupts over US spying, NSA chief says government must stop media

Glenn Greenwald: With General Alexander calling for NSA reporting to be halted, US and UK credibility as guardians of press freedom is crushed. The most under-discussed aspect of the NSA story has long been its international scope. That all changed this week as both Germany and France exploded with anger over new revelations about pervasive […] 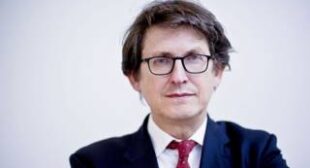