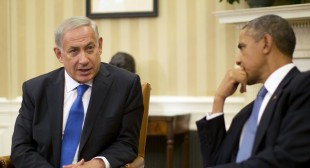 I think there is no ‘love lost’ between Netanyahu and President Obama: they dislike each other at a personal level. But for reasons of politics they will shake hands and smile, says Professor James Petras of Binghamton University. 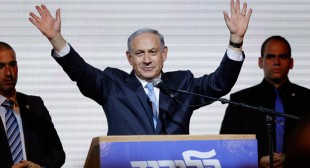 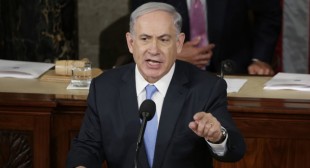 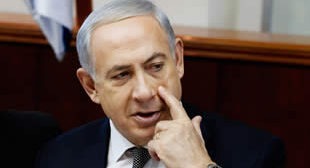 Israel’s Prime Minister has condemned the US spying on Israeli leaders, saying such things are “unacceptable” and “must not be done” between close allies. Benjamin Netanyahu has demanded investigation into the matter.