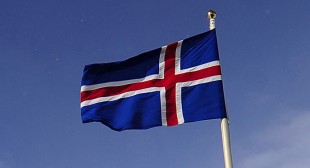 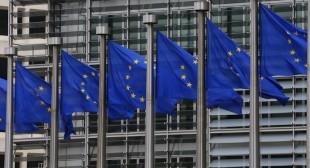 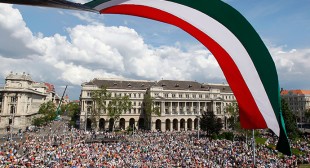 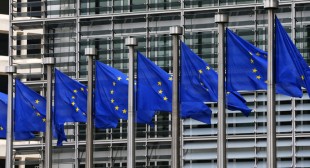 Arms producer Kalashnikov and oil giant Rosneft are among Russian companies hit by a new round of EU sanctions, which have come into effect Friday morning upon being published in the EU Official Journal. The sanctions target the finance, energy and defense sectors. The union has restricted three Russian energy companies from raising long-term debt […] 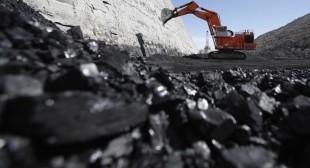 Ukraine has agreed to import 1 million tons of coal from South Africa according to Prime Minister Arseny Yatsenyuk. Fighting in the east has shut down production at half the country’s coal mines, and stocks will only last until November. The first ship has already been loaded for delivery to Ukraine, which has found itself […] 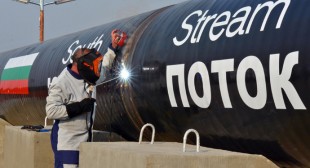 All operations on Russia’s Gazprom-led project South Stream have been suspended, as they do not meet the requirements of the European Commission, Bulgaria’s Ministry of Economy and Energy said on its website. “Minister of Economy and Energy Vasil Shtonov has ordered Bulgaria’s Energy Holding to halt any actions in regards of the project,” the ministry […] 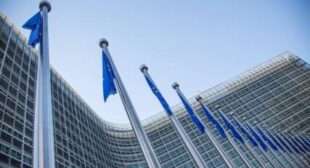 France, Germany, and Italy are among EU members who don’t want to follow the US lead and impose trade sanctions on Russia. US sanctions are seen as a push to promote its own multibillion free-trade pact with Europe. “France, Germany, Luxembourg, Austria, Bulgaria, Greece, Cyprus, Slovenia, and EU President Italy see no reason in the […] 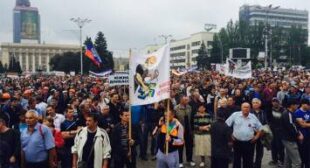 “No to war!” Thousands of miners protest Kiev’s crackdown on E. Ukraine

The coal miners of the Donetsk region have stayed away from work and marched in downtown Donetsk against Kiev’s military campaign against Ukrainian citizens, which has already killed over 250 civilians, according to the UN. A rally on Donetsk’s central Lenin Square initially attracted about 1,000 people. 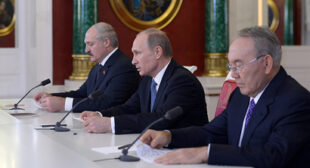 Russia, Belarus, and Kazakhstan signed the historic Eurasian Economic Union which will come into effect in January 2015. Cutting down trade barriers and comprising over 170 million people it will be the largest common market in the ex-Soviet sphere. 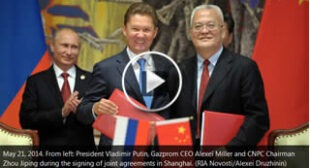 After 10 years of negotiations, Russia’s Gazprom and China’s CNPC have finally signed a historic gas deal which will provide the world’s fastest growing economy with the natural gas it needs to keep pace for the next 30 years. The total value of the contract is $400 billion, Gazprom CEO Aleksey Miller said. However, the […] 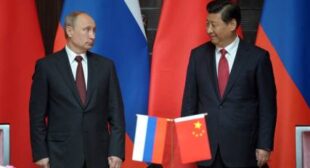 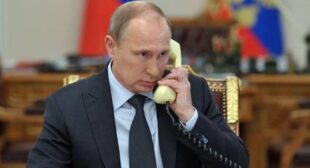 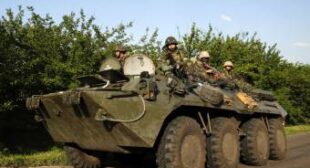 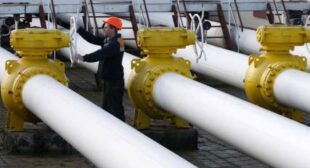 Russia: Historic 30-yr gas deal with China set to be signed next week

A historic, long-term deal for the delivery of Russian gas to China that has been 10 years in the making is 98 percent ready, Russia’s Deputy Energy Minister Anatoly Yanovsky has said. All that’s needed are the two countries’ signatures, he added. 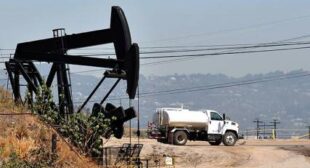 Fracking requires twice or three times as many truck trips per well as older oil and gas extraction techniques. That could be reason for drilling areas in US witnessing a significant spike in traffic fatalities, new analysis suggests.