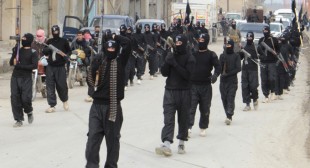 Real Reason for ISIS and the war against Assad

The secret 995 year old Khazarian mafia Blood Feud against Persia and Russia. The *Khazarian Mafia has had long term plan to enslave and destroy Russia and Persia (now called Iran). They infiltrated Russia and hijacked it in 1917 with their Bolshevik Revolution funded by the RKM Banksters of the City of London and Wall […] 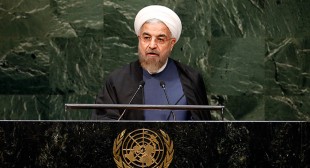 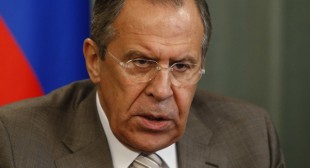 There is no such thing as a “good” terrorist, and we call on other nations not to show their political ambitions while fighting with terrorism, Russian Foreign Minister Sergey Lavrov said during a Paris conference on Iraq. The participants have agreed to offer Iraq “appropriate military aid,” according to the final conference statement.