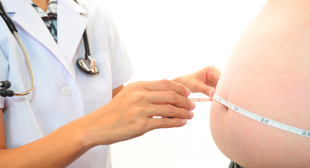 Living longer and healthier lives may be more under our control than we think. Contrary to media hype and the posturing of politicians, Ebola and ISIS are very unlikely to cause our early deaths. More likely to shorten American lives are some unhealthy behaviors that are actually somewhat under our control, like overeating to the […] 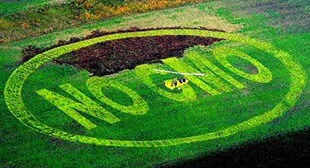 Yet another nation has joined against the planting of Monsanto’s genetically modified creations, with a Mexican judge launching a complete ban on the growth of GMO corn field trials that were planned to move forward. Specifically, the judge cited numerous environmental risks regarding the implementation of GMO corn into the food supply of the nation,