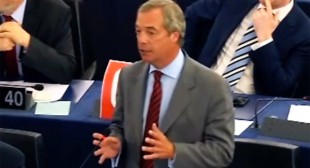 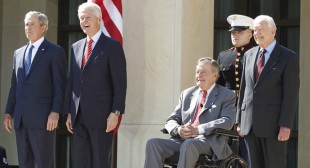 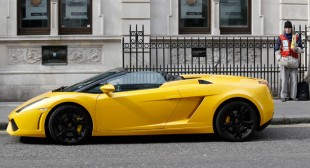 Mind the gap: Britain’s richest are 105 times better off than the poorest 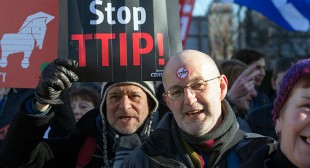 Hundreds of political activists will gather in London on Saturday to protest a controversial EU-US trade agreement campaigners warn will enhance corporate power, and promote the privatization of vital public services. The trade deal, known as the Transatlantic Trade and Investment Partnership (TTIP), is currently being negotiated behind closed doors in Brussels. It has been […] 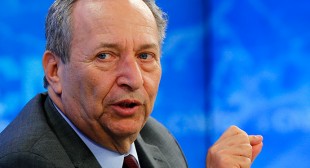 The US may no longer be in control of the global economy, warned former Treasury Secretary Lawrence Summers, urging Washington to regain dominance by honoring commitments and stopping its own hypocrisy. China’s establishment of the Asian Infrastructure Investment Bank (AIIB), and Washington’s failure to stop its traditional allies from joining, was a development without precedent […] 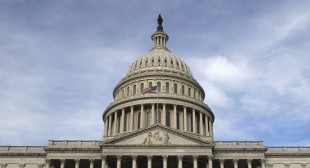 6 ways US gov’t is breaking own censorship record

The Obama administration claimed an unmatched commitment to government transparency this week, even as it denied or delayed more requests for public information than ever, and claimed exemption from freedom of information laws. After announcing that its Office of Administration would no longer be subject to the Freedom of Information Act (FOIA) on the National […] 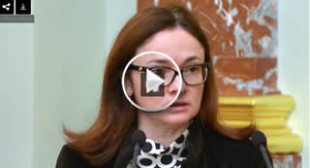 The Bank of Russia took another step towards a free float ruble by abolishing the dual currency soft peg, as well as automatic interventions. Before, the bank propped up the ruble when the exchange rate against the euro and dollar exceeded its boundaries. “Instead, we will intervene in the currency market at whichever moment and […] 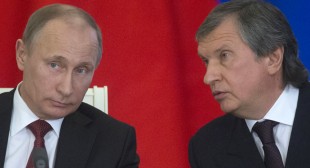 Russian Prime Minister Dmitry Medvedev has said the state-owned oil giant Rosneft could receive more than $40 billion in financial aid from the Russian government. The country’s largest crude producer may receive up to $40.6 billion (1.5 trillion rubles) in assistance from Russia’s National Welfare Fund. 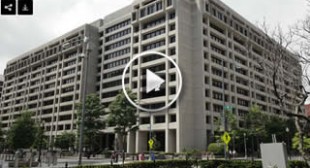 The International Monetary Fund has given a green light for Ukraine to receive the second tranche of financial assistance totalling $1.39 billion, meaning more austerity measures for the already struggling economy. “The Executive Board of the International Monetary Fund (IMF) today completed the first review of Ukraine’s performance under an economic program supported by a […] 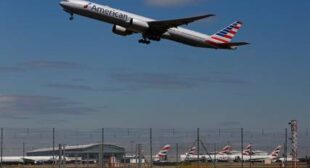 Air travel prices in US to climb as TSA fees increase

Air travel in the US is set to become more expensive beginning next week – but airline profits and jet fuel costs aren’t to blame this time. Instead, the price hike will come as a result of a TSA fee increase. The Transportation Security Administration’s fee – known as the ‘Civil Aviation Security’ or the […] 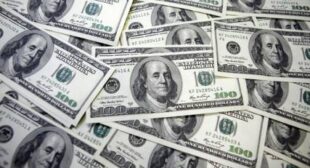 What The Total U.S. Debt Really Looks Like and What It All Means 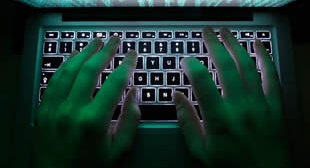 The United States government is investing tens of millions of dollars each year on offensive hacking operations in order to exploit vulnerabilities in the computers of its adversaries, Reuters reports. According to an in-depth article published Friday by journalist Joseph Menn, the US and its Department of Defense contractors are increasingly pursuing efforts to hack […] 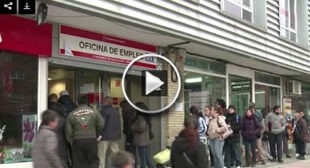 European lawmakers are calling into question the ability of the Troika to effectively deal with the crisis, and many are attacking its methods. An investigation report due in April will look at the handling of the Greek sovereign debt debacle. 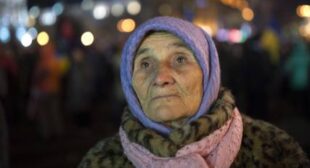 Pensions in Ukraine to be halved – sequestration draft

The self-proclaimed government in Kiev is reportedly planning to cut pensions by 50 percent as part of unprecedented austerity measures to save Ukraine from default. With an “empty treasury”, reduction of payments might take place in March.