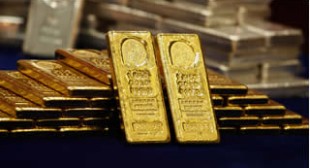 China’s gold holdings grew by 604 tons to 1,658 tons since 2009, according to the data from People’s Bank of China revealed on Friday. The country thus overtook Russia to become the fifth largest holder of gold in the world. The information has been disclosed after a six-year delay. China’s central bank has reported changes […] 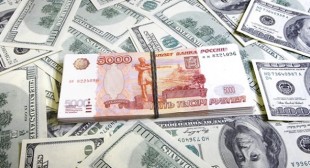 Russia seeks safe haven in gold, away from dollar and euro

While the West is continuing to try and punish Russia via economic sanctions, the response of the Russian Central Bank has been to diversify away from the euro and dollar – and to buy up more gold. As the geopolitical situation in Ukraine deteriorates, Russia is moving to protect itself from currency risks associated with […] 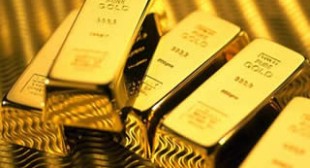 Peter Schiff says two catalysts this week could send gold prices higher. Despite the constant drumbeat of geopolitical turmoil, gold, which investors often buy in times of uncertainty, has fallen 6 percent from its March highs. But even with the sell-off, bullion’s biggest gold bug isn’t throwing in the towel anytime soon. 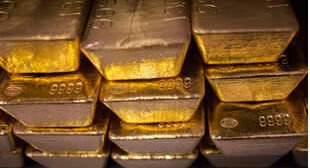 Germany to repatriate gold from US, France

Germany’s Bundesbank plans to store half the national gold reserves in its own vaults by 2020. It will mean the return of 700 tons of the precious metal from the US and France 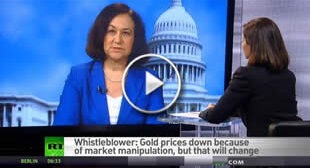 The US government shutdown – a temporary ailment or a symptom of a grave disease? Are the Republicans right in their move to block Obamacare spending? Who gains from the shutdown turmoil? Do the politicians care about their citizens? Our guest comes from the very heart of the banking system: Karen Hudes was World Bank […]