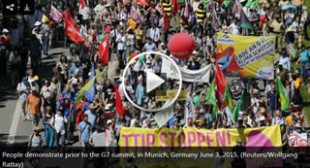 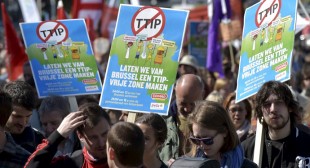 People across Europe have kicked off a day of action against an emerging free trade pact with the US. They fear it could see corporate interests undermine worker’s rights and consumer protection. Crowds have gathered in London, Munich, Brussels and other major European cities to march against the Transatlantic Trade and Investment Partnership (TTIP) and […] 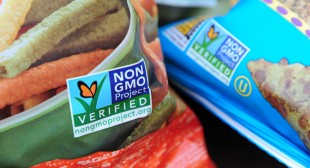 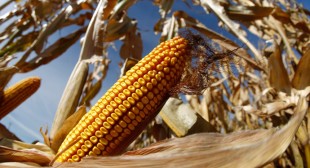 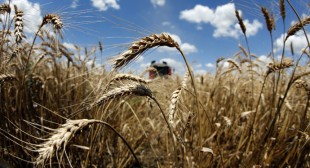 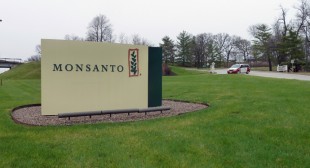 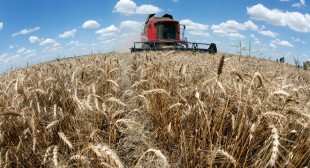 Ukraine’s bid for closer ties with the west could come at a cost. With the IMF set to loan the country $17 billion, the deal could also see GMO crops grown in some of the most fertile lands on the continent, warns Frederic Mousseau. Very few, not least the Ukrainian population are aware of these […] 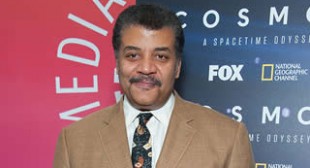 After a short video clip went viral last month of American astrophysicist Neil deGrasse Tyson defending GMO foods, the scientist took to his Facebook page to publish a statement speaking further on the subject. As RT reported last month, Tyson was caught on camera recently saying that critics of GMOs, or genetically-modified organisms, should “chill […] 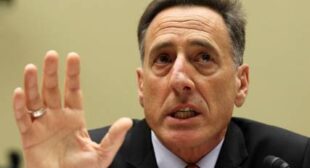 Vermont will become the first state to enact a law requiring labels on foods with genetically modified ingredients after the governor signed the bill into law on Thursday afternoon. The bill will go into effect in July 2016. “I am proud of Vermont for being the first state in the nation to ensure that Vermonters […] 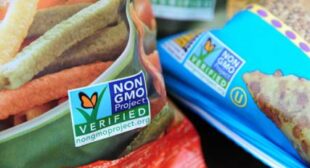 Vermont poised to enact toughest US GMO-labeling law yet

Vermont lawmakers have passed legislation that requires food made with genetically modified organisms, or GMOs, to be labeled as such. The law, the first of its kind in the US, must now get approval from Gov. Peter Shumlin, who has supported the bill. 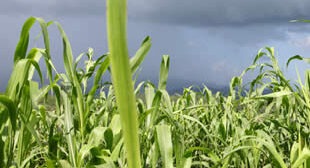 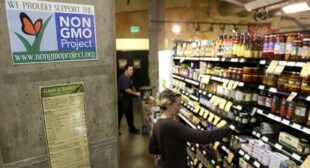 An effort to put a ballot initiative in front of Colorado voters regarding the labeling of genetically modified foods was allowed to proceed after the state Supreme Court dismissed a challenge by biotech and food industry outfits. For Initiative #48 to make it on the November ballot, supporters must now gather 86,105 petition signatures and […] 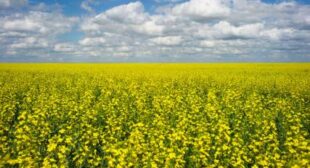 A landmark legal battle between two farmers over alleged GM contamination has started in the Western Australian Supreme Court. The case is expected to determine GM farmersâ liability if their crops affect neighboring territories. 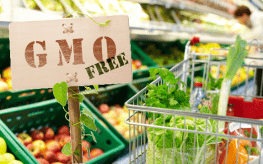 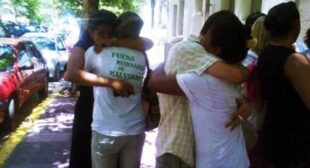 A labor appeals court in north-central Argentina ruled that the construction of a Monsanto plant is unconstitutional, halting work on the site. The three judge court ruled 2-1 in favor of the activists who filed a legal appeal against Monsanto’s GMO seed plant on environmental protection grounds in the municipality of Malvinas Argentinas, located in […]