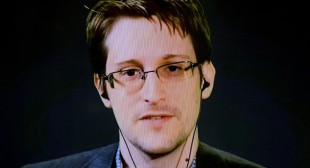 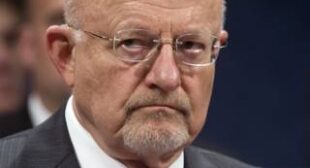 Glenn Greenwald: About the Snowden disclosures, the Oregon Democrat told the NSA chief: ‘the truth always manages to come out’ The Senate Intelligence Committee yesterday held a hearing, ostensibly to investigate various issues raised about the NSA’s activities. What the hearing primarily achieved instead was to underscore what a farce the notion of Congressional oversight […]