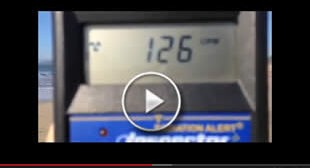 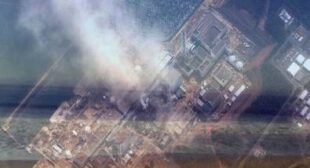 As radiation levels spike and mutated wildlife washes ashore, government and media promote delusion. Radiation hot spots are popping up around the United States thousands of percentages higher than ‘background radiation’, mutated wildlife is being found dead on the same West Coast beaches where increased radiation levels have been documented by independent researchers and the […] 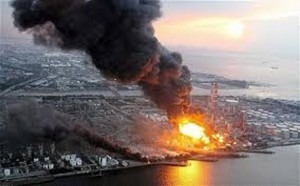 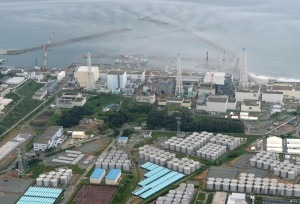 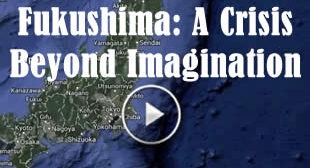 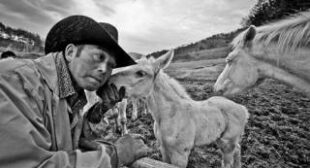 Despite the departure of all his neighbors and the unexplained deaths of some of his stock, Tokue Hosokawa refuses to budge. Until March 2011, Tokue Hosokawa had only to peer through the window of his home in Iitate village to confirm that all was well with his 100-year-old family business.

Dr. John Apsley reported on increased deaths in North America that he believes are associated with the Fukushima catastrophe, and the leaking of radiation. There was a spike in infant mortality rates within the first 10 weeks of the catastrophe in cities across the US, and the radiation contamination likely came through rainfall, he said, […] 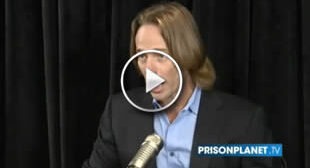 In a special overdrive segment, Alex takes an in-depth look at the way our bodies react to radioactive fallout from the Fukushima meltdown with Dr. Edward Group, an expert in heavy metal detox and other detox protocols and creator of GlobalHealingCenter.com.   Anthony Gucciardi is the Founder of the third largest natural health website in […]