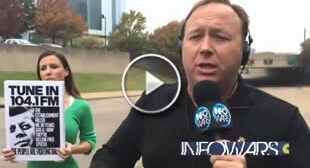 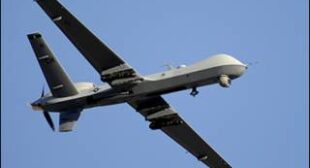 Gov’t Shut Down: Pentagon Spends Over $5 Billion on Military and Spy Equipment

Defense Dept. doesn’t slow down spending for surveillance. The U.S. Department of Defense awarded 94 contracts worth over $5 billion, including purchases for spy satellites, body armor and drones, on Sept. 30, the day before the government shutdown and at the end of the federal fiscal year. 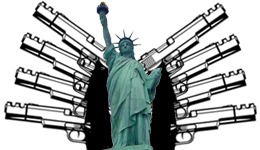 The murder of Ambassador Stevens in Benghazi was an organized hit to cover up direct arm deals. A former CIA gun runner revealed that the U.S. Ambassador to Libya, J. Christopher Stevens, was killed in the Sept. 11, 2012 attack on the U.S. consulate in Benghazi in order to cover up the U.S. State Department’s […] 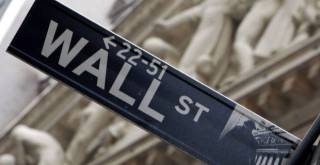 There are hundreds of formerly prosperous communities all over America that are being steadily transformed into rotting, decaying hellholes. The good paying middle class jobs that once supported those communities are long gone, and they have been 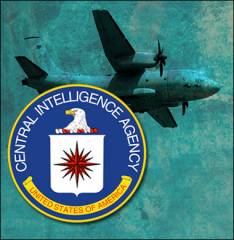 Recipients of arms sales include the Department of Homeland Security. Money makes the world go round. Nowhere is this motto more relevant than in the shadowy world of smuggling weaponry and drugs, not to mention legal arms sales which all too often lead to modern weaponry falling into the hands of America’s worst enemies. 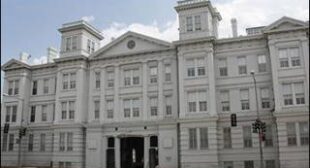