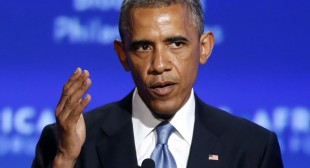 US President Barack Obama is reportedly considering options to move on immigration reform via executive action despite protests from disapproving members of Congress. The Obama administration has offered little in the way of details as a review of potential options by the Departments of Justice and Homeland Security continues. 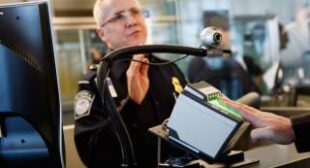 A wheelchair-bound Canadian woman was denied entry to the United States this week because she was previously diagnosed with clinical depression. Now she wants to know why the US Department of Homeland Security had her medical history on file. 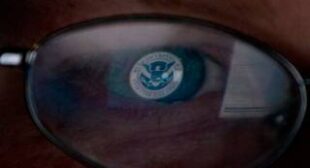 Federal whistleblowers have alerted the White House to what they say is a âgross waste of government fundsâ by Department of Homeland Security agents, the likes of which has cost the United States approximately $8.7 million a year. The US Office of Special Counsel sent a report to President Barack Obama on Thursday,