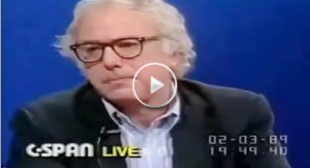 Early video of Sanders gives nice background on his political beliefs. As Independent Senator Bernie Sanders ramps up his campaign for the presidency, his focus has been on issues like economic inequality, the corrupting influence of money in 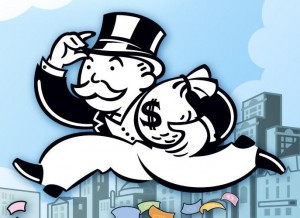 The Lost Hope of Democracy | Consortiumnews

Western nations are fond of using “democracy promotion” as a justification for interfering in other countries, including overthrowing elected leaders (as in Ukraine). But Western democracies themselves often fall short of democratic values, as John Chuckman explains. I read and heard about Hong Kong’s students putting themselves at risk demonstrating for democracy, and my first […] 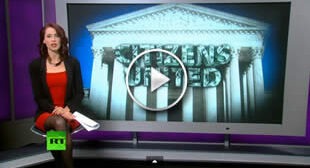 Abby Martin speaks with Robert McChesney, communications professor and author of ‘Dollarocracy’ about the money and media elections complex, and how this cycle profits from the erosion of American democracy. Peter Schiff Warns of Economic Collapse and Martial law Collapse of the Industrial Civilization | Interview with Michael Ruppert “Dollar valueless, about to crash” – […]