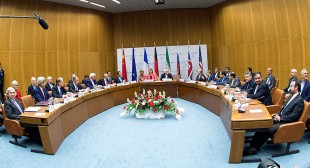 US President Barack Obama has given an extraordinary ultimatum to the Republican-controlled Congress, arguing that they must not block the nuclear accord with Iran. It’s either “deal or war,” he says. In a televised nationwide address on August 5, Obama said: “Congressional rejection of this deal leaves any US administration that is absolutely committed to […] 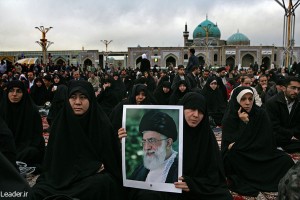 Congressional neocons are determined to sink negotiations to constrain but not end Iran’s nuclear program – all the better to get on with bombing Iran at the heart of their agenda. They are now disguising their sabotage as a constitutional argument, as ex-CIA analyst Paul R. Pillar explains. David Sanger’s article in the New York […] 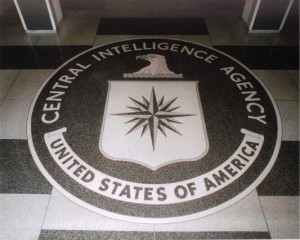 For several years, Official Washington blinded itself to the growing radicalism of the Syrian opposition, all the better to portray the Assad regime as the “bad guys” and the rebels as the “good guys.” Now, everyone is pointing fingers about the ISIS “surprise,” as ex-CIA analyst Paul R. Pillar explains. The recent burst of recriminations […] 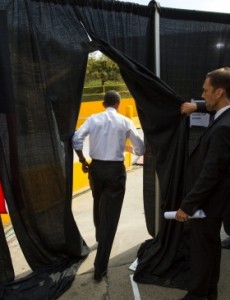 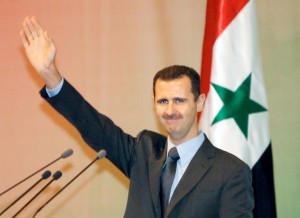 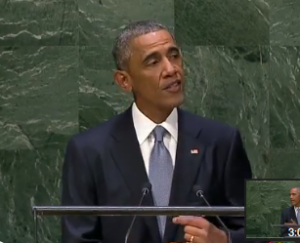 The longer President Obama has been in office the less honest he has become, a problem growing more apparent in his second term as he reads speeches containing information that he knows to be false or at least highly misleading, Robert Parry recounts. During President Barack Obama’s first term, he generally was careful in making […] 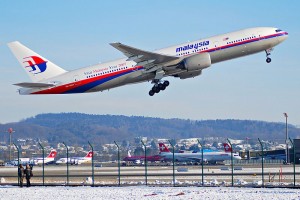 Exclusive: More than seven weeks after Malaysia Airlines Flight 17 crashed in eastern Ukraine killing 298 people, a preliminary report failed to address the mystery of who shot the plane down. The Dutch investigators didn’t even try to sort through conflicting allegations and evidence, writes Robert Parry. Beyond confirming that Malaysia Airlines Flight 17 apparently […] 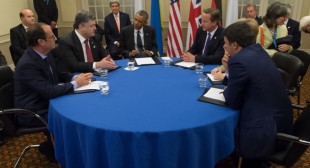 “The mismatch between the realities on the ground and the nature of the president’s pronouncements reveals a president who is out of touch with reality.” This has been one of the underlying themes of those who have argued from the beginning of this drama that the West doesn’t have a stake in Ukraine’s fate to […] 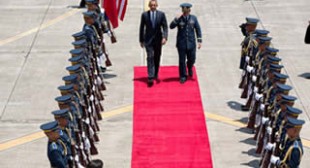 President Obama has been having a rough summer, reflected in poll numbers that are as low as they have been during his presidency. Clearly a concatenation of developments overseas that appear to most Americans to be to some degree threatening accounts for much of the sour public mood and the broadsides being directed at the […] 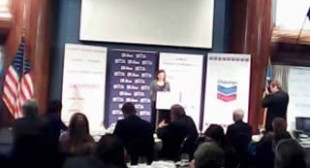 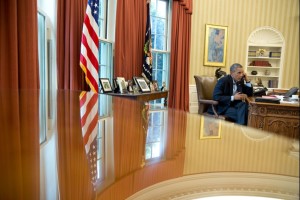 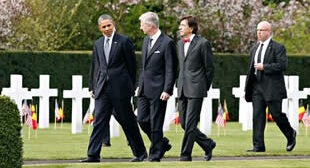 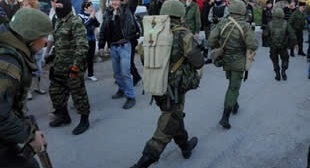 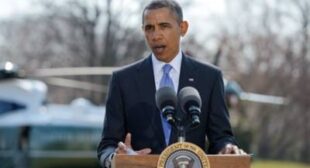 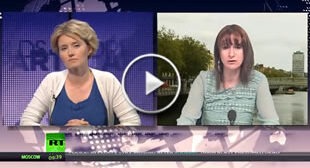 Outspoken and not afraid to say things as they are, Irish MP Clare Daly joins Oksana to discuss Ireland’s unprecedented “slobbering” over Barack Obama and his family, her country’s involvement in secret CIA rendition flights and weapons sales to Syrian rebels, and the ongoing Edward Snowden saga.