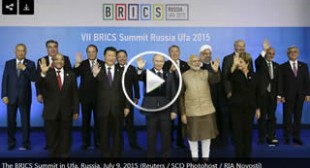 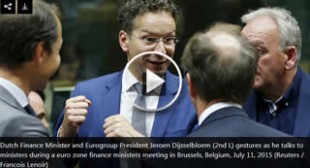 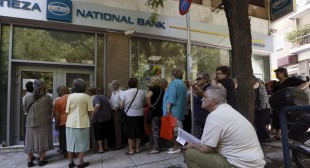 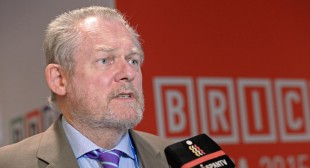 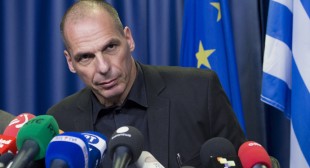 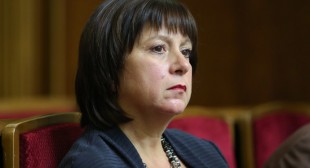 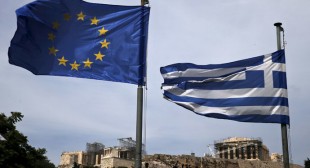 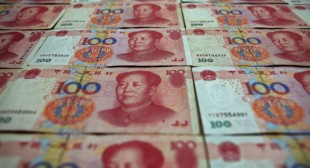 Sberbank has issued its first yuan-denominated letters of credit that involve funding from the Export-Import Bank of China to Russia’s largest pharmaceutical company. Pharmasyntez, Russia’s leading drug manufacturer, appealed to Sberbank with a request for funding credit guarantees in Chinese national currency as part of contracts for the supply of imported pharmaceutical products worth over […] 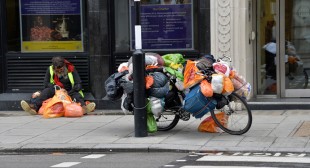 Inequality Street: UK most unequal country in EU, worse than US

Britain has been labeled the “European capital of inequality” after a report found it is the most unequal country in the EU. As part of a progressive study, the European Foundation for the Improvement of Living and Working Conditions (Eurofound) analyzed wages across the EU. 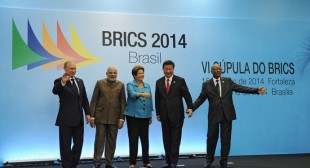 Greece has been invited by Russia to become the sixth member of the BRICS New Development Bank (NDB). The $100 billion NDB is expected to compete with Western dominance and become one of the key lending institutions. The invitation was made by Russian Deputy Finance Minister Sergey Storchak on Monday during a phone conversation with […] 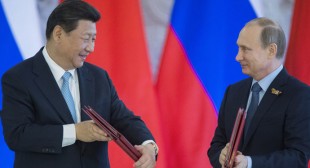 Russia and China have signed a number of energy, trade and finance deals on Friday aimed at strengthening economic ties. The two countries have multiple mutual projects which “achieved a unity of views on a wide range of issues.” Russian President Vladimir Putin and Chinese leader Xi Jinping have signed a decree on cooperation in […] 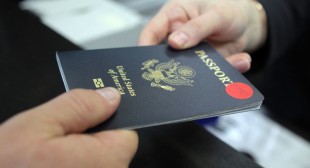 A record number of Americans gave up their US citizenship in the first quarter of 2015, according to IRS data. This is blamed on the taxation of income earned outside the US, along with laws expanding offshore bank account and asset reporting. A total of 1,335 people renounced US citizenship during the first three months […] 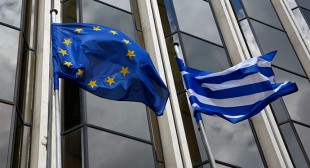 Some European central banks have reportedly called on Greek bank subsidiaries operating in their jurisdiction to cut their exposure to Greek assets to avoid fallout should the country go into default. The central banks of Albania, Bulgaria, Cyprus, Romania, Serbia, Turkey and the Former Yugoslav Republic of Macedonia have demanded Greek banks’ subsidiaries minimize their […] 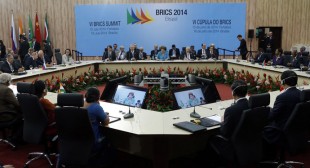 The BRICS New Development Bank and the Asian Infrastructure Investment Bank (AIIB), both seen as alternatives to US – led institutions, will not compete, but rather complement each other, said the head of the Central Bank of Russia Elvira Nabiullina. Nabiullina made the statement Thursday in Washington where she is attending the spring meetings of […]