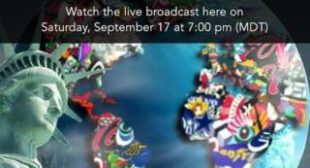 AMERICAN EMPIRE is a documentary about the hidden forces that are controlling America and the world, and how it affects you, your children and your grandchildren. The best way to get the truth these days is not from the media. It’s from documentaries like this. In this gripping film people are willing to reveal information […] 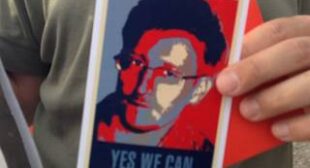