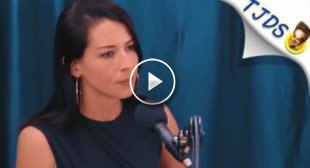 The Jimmy Dore Show is a hilarious and irreverent take on news, politics and culture featuring Jimmy Dore, a professional stand up comedian, author and podcaster. With over 5 million downloads on iTunes, the show is also broadcast on KPFK stations throughout the country. It is part of the Young Turks Network– the largest online […] 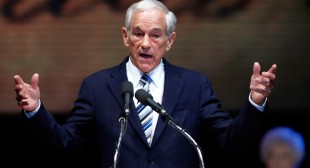 Ron Paul, America’s most outspoken libertarian and anti-mainstream politician, has slammed US military strikes in Syria and Iraq. Not known for mincing his words or flip-flopping, Paul told RT’s Abby Martin that President Obama’s decision to use military force in Iraq and Syria against the Islamic State [IS], without approval from the UN or the […] 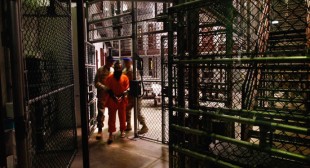 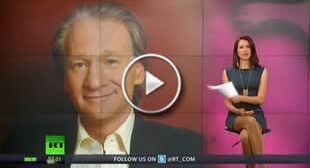 Abby Martin calls out Bill Maher, host of HBO’s ‘Real Time’, for his evolution from being a controversial commentator to being an arrogant lackey for the democratic party, citing his rampant Islamophobia, support for drones, and defense of the NSA’s wiretapping program.