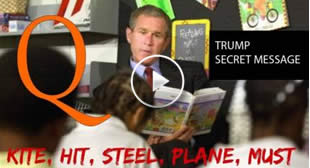 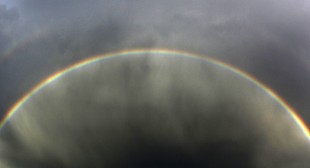 An amazing double rainbow has appeared at the place where the World Trade Center used to stand, one day before the anniversary of 9/11, the tragedy that took thousands of lives 14 years ago. The rainbow appeared over the city at about 8am between rain showers. 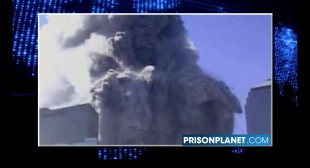 The Infowars crew breaks down and discusses all the ways in which 9/11 has been exposed as a false flag. #September11 #NeverForget Help us spread the word about the liberty movement, we’re reaching millions help us reach millions more. Share the free live video feed link with your friends & family: http://www.infowars.com/show Experts Expose 9/11 […] 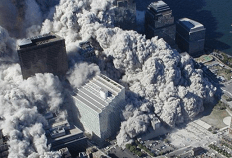 The Missing Security Tapes For The World Trade Center | TruthTheory

By Susan Lindauer, Contributing Writer Late on the night of August 23, 2001, at about 3 a.m. security cameras in the parking garage of the World Trade Center captured the arrival of two or three truck vans. Visual examination determined the vans were separate and unique from trucks used by janitorial services, including different colors and devoid […] 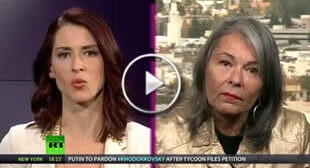 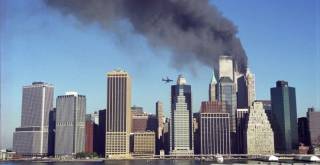 No one believed al Qaeda, Taliban could pull it off. File this under 9/11 government prior knowledge with the mountains of other examples from the past twelve years. Newly uncovered government documents show that the US government ignored a specific warning