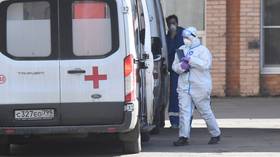 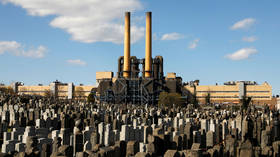 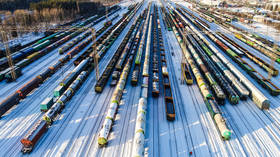 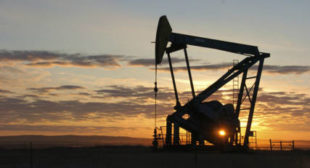 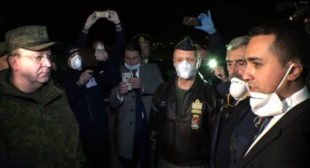 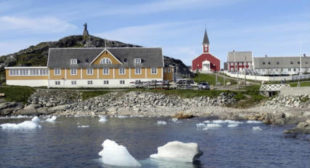 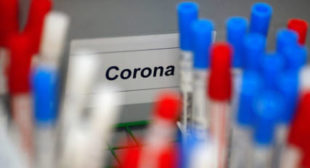 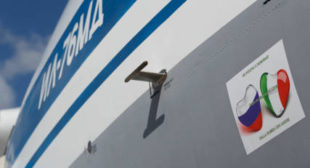 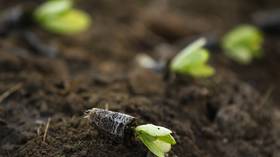 Lotto tickets are OK, but not seeds? Residents baffled after Michigan bans purchases of ‘non-essential’ items

Michigan residents and local businesses are furious over a new rule, purportedly aimed at stopping the spread of coronavirus, which bars them from buying and selling seeds – now deemed a “non-essential” item. Governor Gretchen Whitmer announced in a public address that “essential” businesses such as grocery stores will be restricted in what they are […] 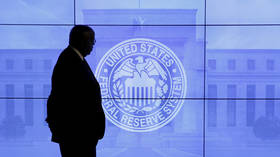 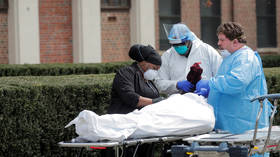 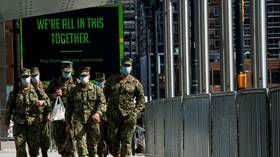 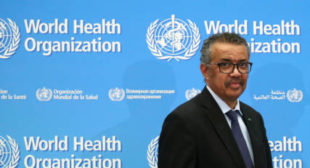