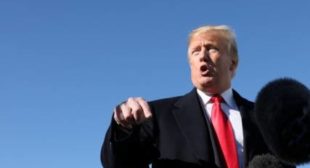 ‘It certainly looks like’ Khashoggi is dead, consequences will be ‘severe’ – Trump

The missing Saudi journalist Jamal Khashoggi appears to be dead, US President Donald Trump has told reporters, saying there would be “severe” consequences for whoever is behind it. 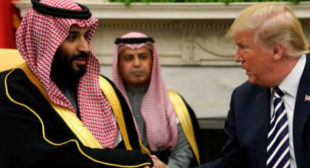 Trump spins cover-up for Saudi killing, signaling no ‘turning-point’ in US relations

Senior congressional lawmakers are calling for a radical overhaul in US relations with Saudi Arabia. But Trump’s indulgence to let Saudi rulers off the hook shows the strategic alliance is too important for US’ power interests. 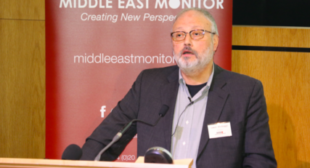 Journalist Jamal Khashoggi’s body was cut into pieces after his death at the Saudi consulate in Istanbul two weeks ago, a Turkish source has told CNN and Al Jazeera. The source told Al Jazeera that the murder took about seven minutes and said that Saudi forensics expert Saleh al-Tubaiqi dismembered Khashoggi’s body and asked his […] 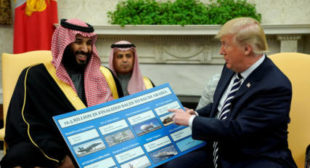 The US sanctions threat against Saudi Arabia will likely remain only a threat, analysts have told RT. The kingdom is a major buyer of American arms and is also a huge holder of US Treasury bonds which makes sanctions improbable. 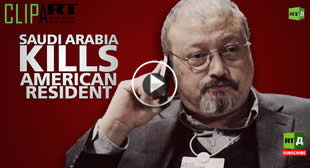 The murder of columnist Jamal Khashoggi in the Saudi consulate in Istanbul sparked international uproar. Germany says it will halt arms exports to Riyadh and calls on Western allies to follow suit. The Turkish president delivered a powerful statement claiming to have evidence that the operation was planned. Saudi Arabia’s main ally, however, remains silent. […] 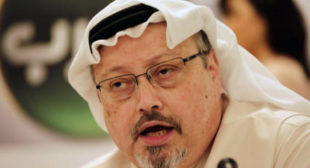 ANKARA (Sputnik) – The Saudi authorities are not cooperating on the investigation into the disappearance of Saudi journalist Jamal Khashoggi, and in particular, are not letting Turkish prosecutors to the consulate building, Turkish Foreign Minister said on Saturday. 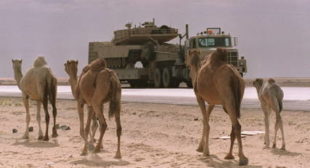 Tensions between Riyadh and Washington over the disappearance of Saudi journalist Jamal Khashoggi from a Saudi consulate in Istanbul have led to questions about the future of the defense partnership between the two nations. 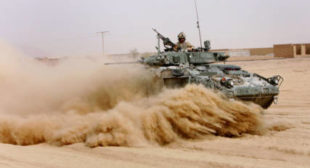 Ottawa will keep its $15bn arms deal with Riyadh despite concerns over Saudi involvement in the disappearance of dissident journalist Jamal Khashoggi and the diplomatic row over human rights, Prime Minister Trudeau said. 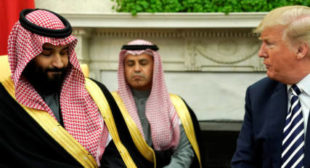 Saudi Arabia will face “severe punishment” if it ordered the murder of Washington Post journalist Jamal Khashoggi, US President Donald Trump has warned. “There’s a lot at stake, and maybe especially so because this man was a reporter. There’s something really terrible and disgusting about that if that were the case…we’re going to get to […] 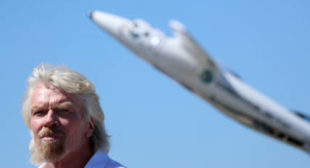 Billionaire Richard Branson has suspended talks with Saudi Arabia regarding a planned $1bn investment in his space ventures after Crown Prince Mohammed bin Salman was linked to the disappearance of a Washington Post journalist. 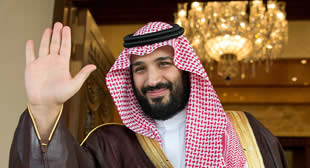 Saudi Arabia to Trump: Riyadh ‘Will Pay Nothing’ to US for Its Security

Earlier, US President Donald Trump stated that Saudi King Salman would be unable to stay in power for two weeks without Washington’s support. In an interview with Bloomberg, Saudi Crown Prince Mohammed Bin Salman specifically underscored that Riyadh “will pay nothing” to Washington for Saudi Arabia’s security, adding that “all the armaments we have from the United States of America […] 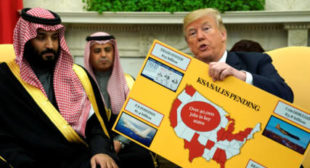 Saudi Arabia can survive ‘2,000 years’ without US help & not face civil war like America – MBS

Saudi society fully supports the royals and those few fringe extremist elements who stir trouble are being dealt with, believes crown prince Mohammed bin Salman, who claimed the kingdom can survive for 2,000 years on its own. 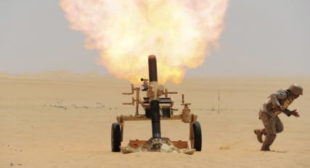 The German government is to resume arms sales to Saudi Arabia and other Gulf monarchies despite a domestic agreement not to deliver weapons to countries involved in the bloody Yemen conflict, local media report. 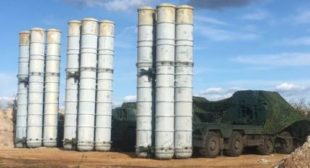 After the US imposed sanctions on China for buying a Russian air defense system, Saudi Arabia, which is in talks to purchase it as well, hopes it won’t suffer the same fate. It is, after all, one of Washington’s best friends. 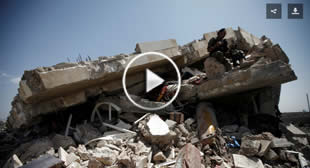 ‘US & UK can stop Yemen war today, but they love Saudi money’

The US should be held accountable for the death of civilians in Saudi-led coalition airstrikes in Yemen, Yemeni journalist Hussain Albukhaiti told RT. As he spoke, he held up a US-made cluster bomb he said was found by children. The journalist spoke about the most recent airstrike by the Saudi-led coalition in the Hamdan district […]