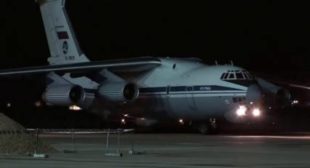 Watch Russian Military Medics on the Move to Bergamo, Italy to Assist Fight Against Coronavirus 🎞️

✅ In a historically unprecedented measure, the Russian military has sent well over a dozen strategic lift aircraft packed with medics and medical equipment to help the Mediterranean nation battle COVID-19. Russian military medics sent to Italy to assist that country in its fight against coronavirus have been spotted on route to Bergamo, the Lombardy region […]

Austria will massively expand coronavirus testing in the coming days to locate and isolate infected people and avoid an Italian-like overload of its health system, Chancellor Sebastian Kurz has said. The Alpine republic with a population of 8.8 million has tested around 28,400 people so far with nearly 4,900 cases and 28 deaths confirmed, Reuters […] 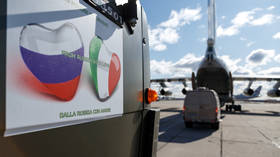 Brussels has all but abandoned them to their fates, so is it any wonder that Italy, Spain and other European countries have turned to Moscow and Beijing for meaningful support in terms of expert advice and medical supplies? When this coronavirus pandemic has passed and the nations of the European Union are counting the cost […] 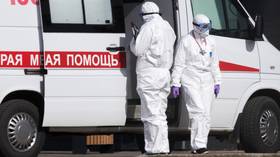 Russia’s approach to the spread of Covid-19 has been quite effective, partially because it began taking preventive measures long before the World Health Organization labeled it a pandemic, the WHO’s chief in Moscow has told RT. “Russia started with the measures very early, before the famous ‘pandemic’ word was spelled out by [WHO] Director General Tedros […] 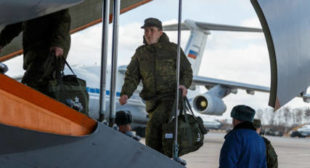 Earlier in the day, Russian military planes transported equipment and around 100 experts to Italy to provide the country with help amid the COVID-19 pandemic. A tenth Il-76 military plane has departed from Russia to Italy to assist in the fight against COVID-19, the Russian Defence Ministry said in a statement. 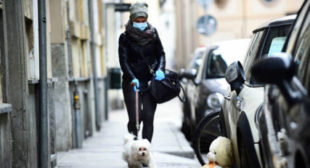 Italy has become the new hotbed of the novel coronavirus, as its number of confirmed COVID-19 cases has surpassed 53,500 and 4,825 people have died from the disease so far. Russia will send medical virologists, doctors and equipment to Italy to help combat the new coronavirus outbreak, the Russian Ministry of Defence said on Saturday. 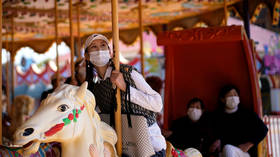 China has marked its third consecutive day of no new local cases of coronavirus, as officials ease lockdown measures. The number of deaths in China from the disease has also slowed dramatically. The positive development has coincided with the government’s decision to relax strict quarantine policies put in place across the country. Even in Wuhan, […] 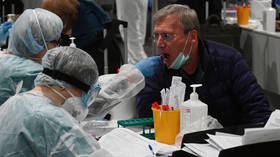 The spread of Covid-19 may send the global economy into a lengthy recession, but lifting sanctions that aren’t backed by the United Nations may help avoid a total catastrophe. That’s according to a senior Russian senator. The drop in energy demand, unstable currency exchange rates, and the threat to people’s safety have put humanity at […]