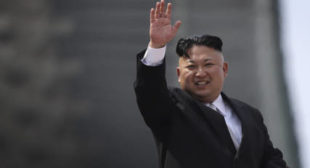 As a result of US President Donald Trump’s belittling attacks on “Rocket Man” Kim Jong-un, Pyongyang is refusing to hold discussions with the US. “Multiple US government and congressional officials” told NBC that they have been warned by Joseph Yun, US envoy to North Korea, that Trump’s insults won’t help them bring North Korean officials to the negotiating […] 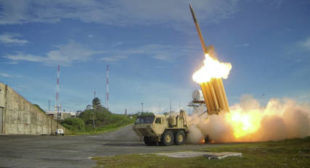 Moscow has perfect counter-measures in response to US plans to install THAAD air defense systems closer to the Russian territory in South Korea on the pretext of Pyongyang’s threat, a military expert told Sputnik, naming the Iskander and Kalibr missiles. 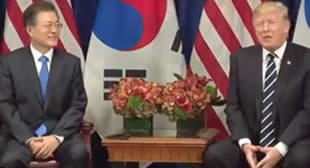 As President Trump taunts North Korea’s leader with schoolyard insults, the terrifying possibility is that his threat to “totally destroy” a country of 25 million people could involve the U.S. in another genocide, warns David Marks. The level of insult and hostile name-calling between world leaders was taken to a new extreme by Donald Trump […] 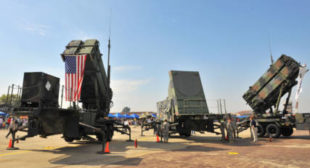 On Tuesday, US President Donald Trump threatened to “totally destroy” North Korea if Pyongyang does not stop its nuclear and missile tests. In fact, the US missile defense system is incapable of shooting down North Korean missiles, according to American expert on nuclear weapons Joe Cirincione. 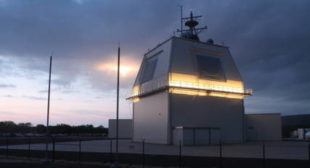 The US State Department stated on Friday that the country’s military defense networks will shoot down a North Korean ballistic missile if it flies over the island territory of Guam, but experts in the field have claimed that the Pentagon is flat-out wrong. 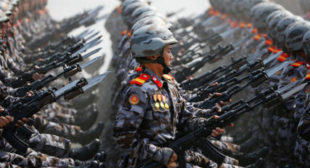 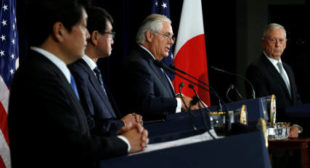 US Defense Secretary James Mattis put the military option against North Korea back on the table following President Trump’s Chief Strategist Steve Bannon saying that a military action against Pyongyang is out of the question. “There are strong military consequences if [North Korea] initiates hostilities,” Mattis said at a joint news conference with US Secretary of […] 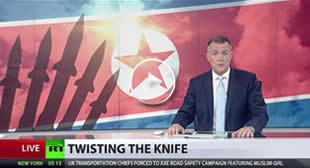 ‘At all costs’: South Korean leader vows to prevent war with North

The South Korean president has vowed to avoid “losing everything” in another conflict with the North, adding that Seoul can veto US military action in the region. He also warned North Korea “to end its dangerous gamble” with missile tests. 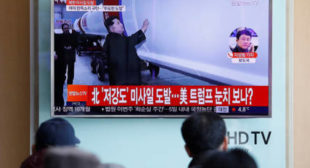 It’s not every day that you’ll hear a news anchor be so upfront about the media’s worst proclivities — but last week, NBC anchor Brian Williams told a panel of guests that the media’s job was to “scare people to death” about North Korea. Keep in mind that Williams is the same anchor who was widely […] 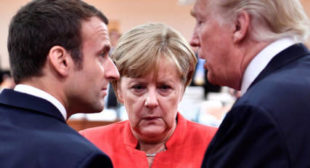 Previously obedient European allies of Washington have openly criticized Donald Trump’s policy toward North Korea, political commentator Rostislav Ishchenko writes, adding that for the first time since the Second World War “the West” is split over the issue of war and peace. Washington’s ramping up of the war of words with Pyongyang hasn’t got the backing of the EU, […] 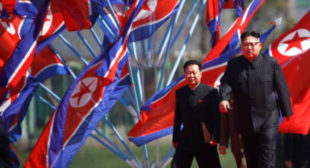 Will World War III kick off this week because of the bellicose actions of a buffoonish leader with a dodgy hair-cut and his sinister nuclear-armed warmongering rogue state?  Or, can Donald Trump and the US be deterred? Of course, in State Department-friendly Western media, it’s North Korea and its leadership who are routinely portrayed as […] 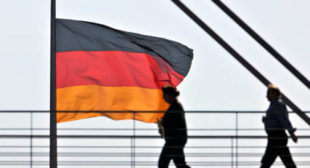 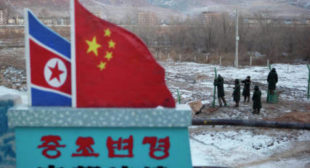 China Shows Readiness to ‘Punish Anyone’ Who Destabilizes Korean Peninsula

China “will stay neutral” if North Korea launches missiles threatening the United States, according to an op-ed in the influential Chinese newspaper Global Times. At the same time, Beijing will respond if the US and South Korea strike first and try to overthrow the North Korean regime. 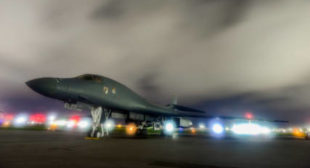 US ready to use ‘full range of military capabilities’ against N. Korea – top officer

The United States is ready to use the “full range” of its capabilities if provoked by North Korea, the country’s top military officer said, noting that Washington is still hoping for a “peaceful resolution” to the crisis. Marine Corps Gen. Joseph Dunford, chairman of the Joint Chiefs of Staff, made clear on Monday that Washington […] 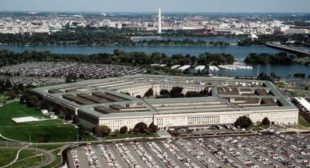