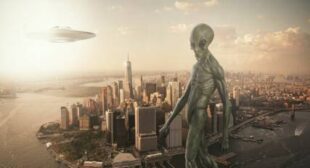 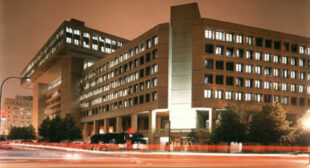 In May, New York-based Jewish non-governmental organization the Anti-Defamation League reported that 2019 had been the worst year in terms of anti-Semitic attacks across the US since the group began keeping records in 1979. The US Federal Bureau of Investigation (FBI) has apologized for tweeting a link to a 139-page selection of the agency’s files […] 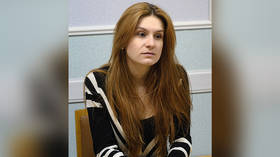 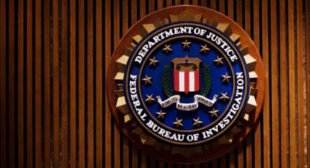 Former FBI Special Agent Terry Albury received a four-year prison sentence on Thursday for leaking documents to the press that he thought exposed wrongdoing at the FBI. Albury was charged for leaking classified national defense information and retaining such information in April. He pleaded guilty. 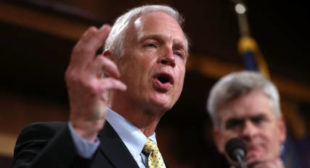 The FBI agent who investigated the Trump-Russia collusion claim sent a “jaw-dropping” text message suggesting that there was nothing to it, according to a Wisconsin senator who chairs the Homeland Security Committee. Peter Strzok, formerly the deputy assistant director of the FBI’s counterintelligence division, sent a text to his mistress, FBI attorney Lisa Page, on […] 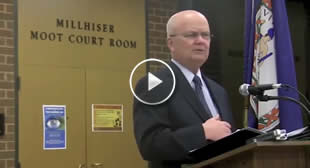 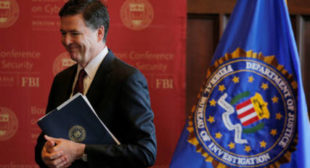 ‘No such thing as absolute privacy in America’ – FBI Director Comey

FBI Director James Comey has warned that absolute privacy does not exist in the US, noting that a judge can compel anyone to testify about their communications – and even their memories. There is no such thing as absolute privacy in America,” Comey told a cybersecurity conference in Boston on Wednesday, while speaking about the […]