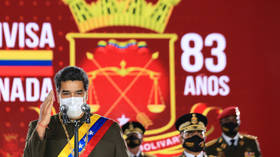 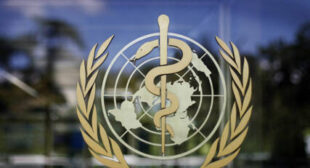 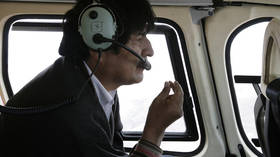 ‘Assassination attempt’: Bolivia’s Morales is certain helicopter malfunction was bid to kill him

Ousted Bolivian President Evo Morales said he has “zero doubt” that a mechanical failure that occurred on a helicopter he was traveling on last month was an “assassination attempt” and no accident. 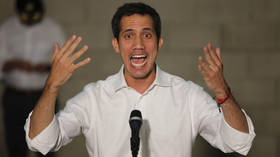 A Venezuelan official has published photos that he says are further proof of ties between the country’s self-proclaimed ‘interim president’ Juan Guaido and a drug cartel member, who allegedly helped him sneak into Colombia. In January, Guaido declared himself the rightful head of state in Venezuela and has since made several failed attempts to actually […] 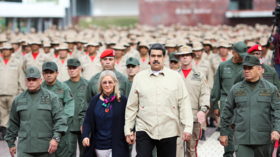 Venezuelans will be made to suffer under draconian sanctions until President Nicolas Maduro is forced out of office, journalist Aaron Maté told RT, describing the tactic as a page from Washington’s “regime-change playbook.”