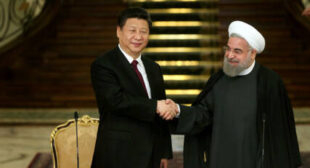 The new report comes on the heels of predictions by market analysts and hedge funds that the US dollar could lose over a third of its value against the euro and slide against other currencies in the coming months owing to poor US economic performance and ballooning debt in the wake of the coronavirus crisis. […] 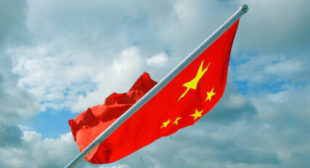 Ultimatums are usually considered to be imperious and impolite. But in the case of China’s latest demand on the European Union, one can view Beijing’s approach as apt and just right. Foreign Minister Wang Yi left his French counterpart Jean-Yves Le Drian in no doubt in a phone call this week about the current international tensions and what […] 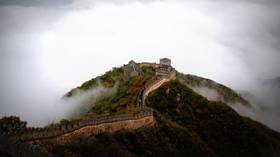 While the world’s second-largest economy, China, has suffered its first contraction on record due to the Covid-19 pandemic, some experts argue the country has been preparing for a possible crisis for a long time. RT talked to economists to find out if Beijing may have foreseen the economic crash and about the Chinese government’s response […] 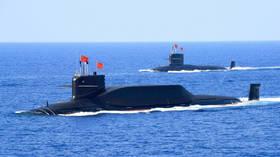 Beijing has cautioned against further US naval operations in the South China Sea, claiming that recent activities by the American side create conditions for an unintentional military confrontation. A spokesman for the People’s Liberation Army (PLA) said on Friday that a US warship entered Chinese territorial waters without permission. 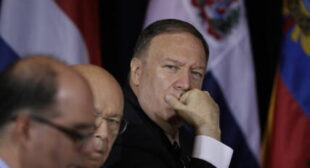 The new US policy of trying to force internal change in China and confronting Beijing with a US-backed alliance in Asia is generating distrust of Washington, former US Assistant Defense Secretary Chas Freeman, who accompanied President Richard Nixon to Beijing in 1972, said. Secretary of State Mike Pompeo spelled out the new policy in a […] 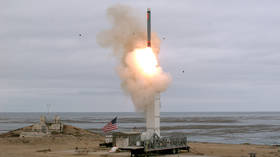 ‘Cold War mentality’: China will respond with ‘necessary countermeasures’ to deployment of US missiles in Asia Pacific

Beijing has warned the US against deploying its ground-based missiles in the Asia Pacific region, promising to take “countermeasures” and threatening any states that host such weaponry with consequences. “The US attempt to deploy land-based, medium-range missiles is consistent with its increasing military presence in the Asia Pacific and so-called ‘Indo-Pacific strategy’ over the past […] 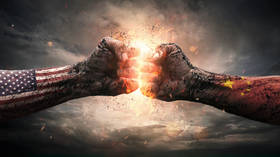 US Secretary of State Mike Pompeo is calling for “an alliance of democracies” to confront China. It amounts to a new Cold War in which nations are being forced to side either with Washington or Beijing. It’s a classic tyrannical power-play by Washington, yet ironically it is the Americans who are accusing Beijing of being […] 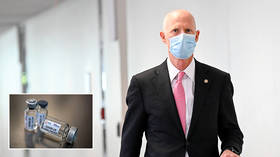 China’s ‘Incompetence’ is to Blame for ‘Mass Worldwide Killing’ – Trump

The US has repeatedly blamed China for failing to contain the spread of the virus from Wuhan and for reporting the disease to the World Health Organisation too late. US President Donald Trump took to Twitter to reiterate his position concerning China’s role in the coronavirus outbreak. Earlier this week, Chinese Ambassador to the United […]