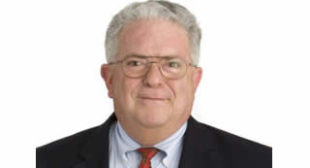 I have been asked to speak about the geopolitical dynamics of the Middle East, the realignments occurring among states there, and the prospects for the achievement of renewed stability in the region.