US Arms Makers Invest in a New Cold War 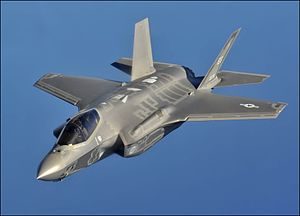 Behind the U.S. media-political clamor for a new Cold War with Russia is a massive investment by the Military-Industrial Complex in “think tanks” and other propaganda outlets, writes Jonathan Marshall.

The U.S. military has won only a single major war since the end of World War II (the Gulf War of 1990-91). But U.S. military contractors continue to win major budget wars in Congress nearly every year, proving that no force on earth can resist their lobbying prowess and political clout.